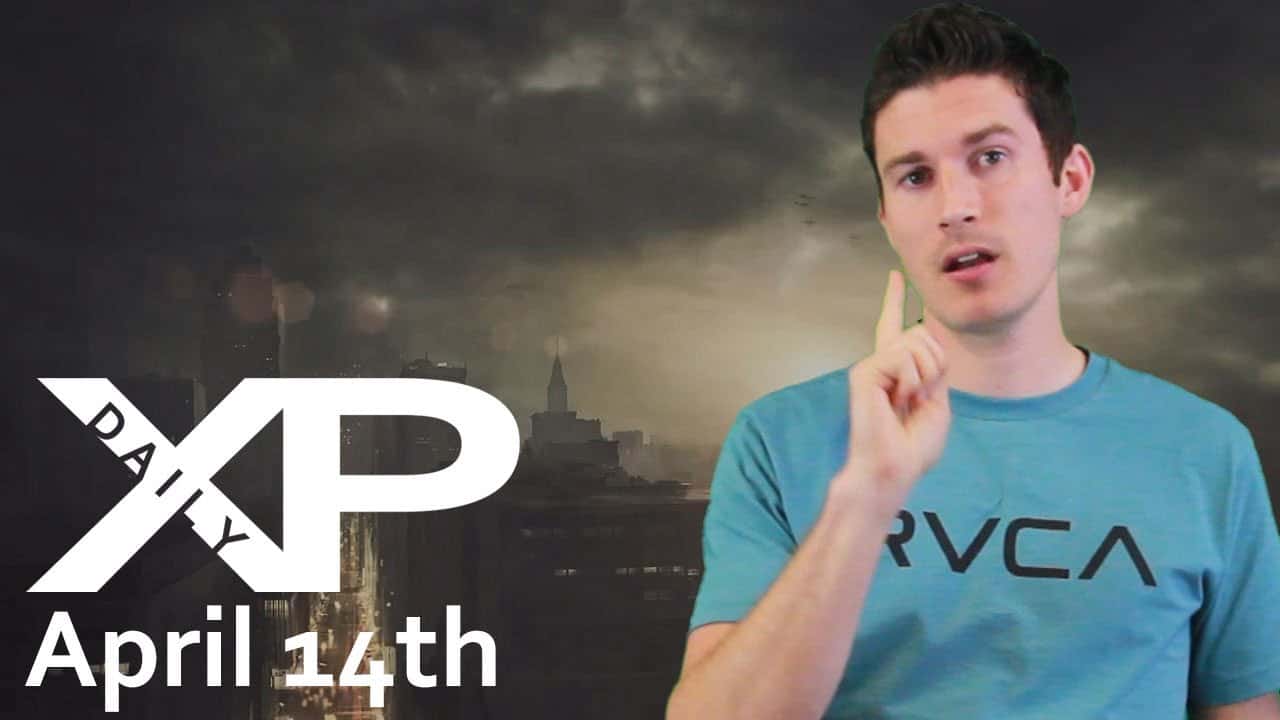 The developers of the massively popular EVE Online and struggling Dust 514, CCP Games, announced a $21M loss for the Fiscal year 2013 despite a huge surge in revenue. The previous year saw the developers announced $4.6 million in profits and although revenue soared to $76.7 million to $56.3 million, it wasn’t enough to offset a massive increase in their research and development budget.

The 2012 Fiscal year saw CCP Games invest $16.5 million into research and development while 2013 saw a massive investment of $56.5 million. Some costs have been attributed to the development of EVE Online and Dust 514 but a large percentage of the loss could be closely tied to the recent cancellation of World of Darkness, which resulted in the loss of 56 jobs.

“During the year the company assessed its capitalized development assets
and determined that a portion of those assets would
likely not have future economic benefits,” a statement accompanying the
report explains. “IAS 38 requires that such assets should be
derecognized and removed from the balance sheet. The expense related to
the derecognized assets are presented as part of research and
development expense in the statement of comprehensive income.”