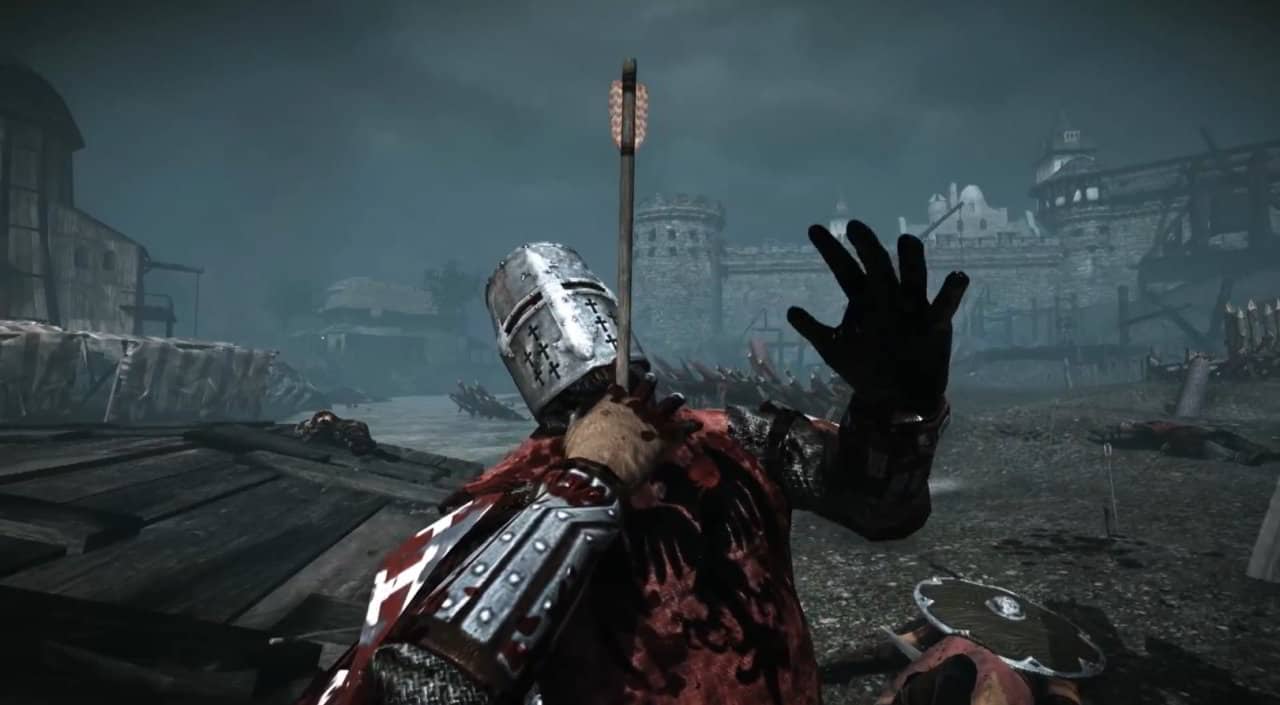 Fast-paced 12-player battles can now be enjoyed from the comfort of your very own sofa as Chivalry: Medieval Warfare pits player against player in open fields of battle spread across several modes including Team Deathmatch, Free-For-All, Capture The Flag, Team Objective and more. The responsive combat mechanics, classical fighting styles and visceral art design translate perfectly from PC to console with the Xbox 360 release expected to be as successful as the PC.

Players can take on the role of the balanced Vanguard, powerful Knight, agile Man-at-Arms and savvy Archer. Over 60 authentic weapons grace the battlefield, boasting an impressive selection in all tools of war, from the deadly longsword to stunning maces and stout shields.

Rated PEGI 18, Chivalry: Medieval Warfare is now available on the Xbox Games Store for the Xbox 360 with a PlayStation 3 version expected to arrive soon.