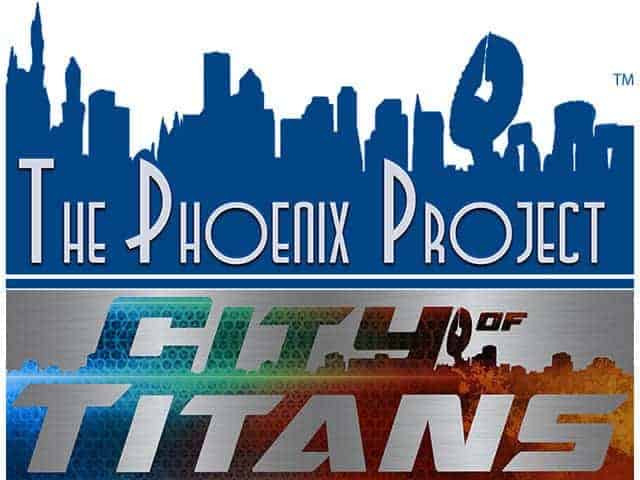 The City of Titans developers, Missing Worlds Media, today announced that the eagerly anticipated spiritual successor to City of Heroes is being constructed using the award-winning Unreal Engine 4. The news follows a huge announcement made earlier this week in which Epic revealed a subscription-based release of the Unreal Engine 4 source code for a small monthly fee plus royalties.

The new engine will give us advanced rendering features, physics and
visual effects. Physically-based shading will give us more control over
the look and feel of characters and objects in your new world. We’ll be
able to create wide ranges of surfaces, layer materials, and fine-tune
values to make Titan City look more incredible and realistic than we
originally planned. An added bonus is our NPCs will be smarter and look
better than ever!

News has been a little scarce on the City of Titans front since its hugely successful Kickstarter campaign but according to the official post the developers have been using the engine since the end of last year.

You can find more information at the link below, accompanied by some rather cool screenshots of some new art assets.