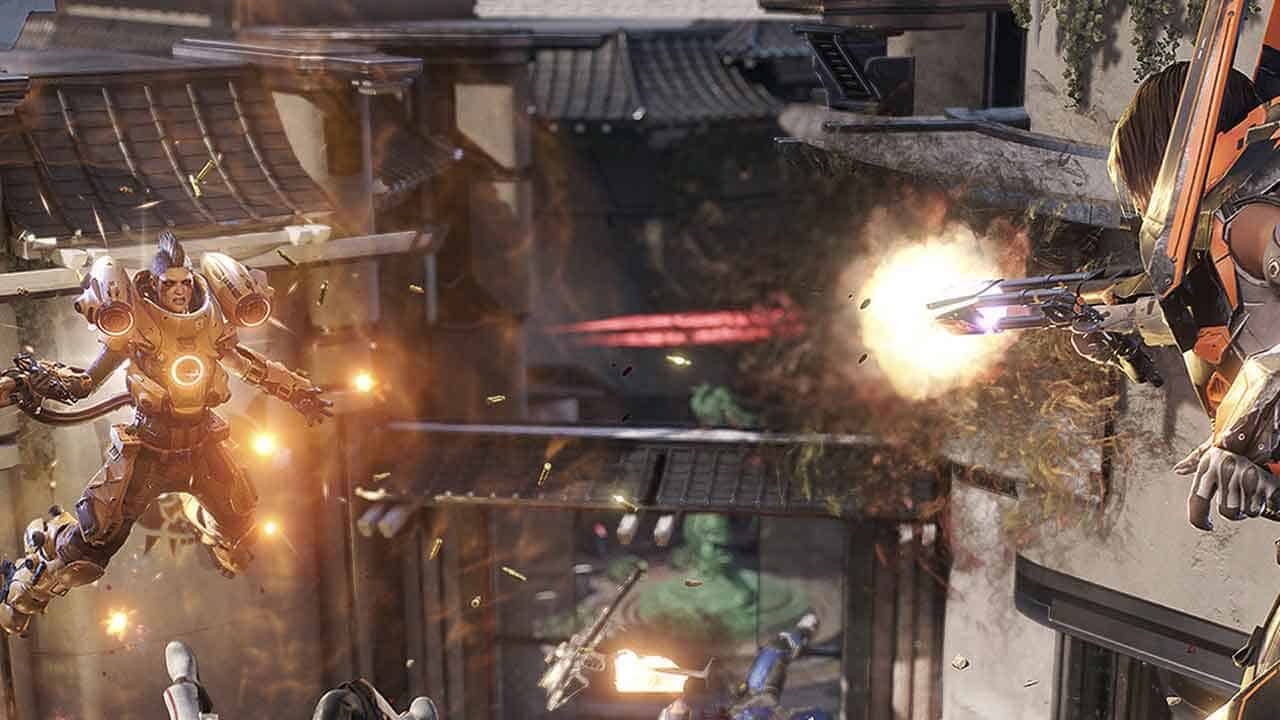 During the live broadcasting of The Game Awards in Los Angeles legendary designer Cliff Bleszinski made a surprise appearance and revealed an exciting new gameplay trailer for the upcoming release of LawBreakers. The new trailer showcases a never-before seen class and a new take on the vertical battlegrounds with more gravity defying gameplay that fans have come to crave.

Bleszinski went on to explain that the team want to deliver a shooter experience “unlike anything gamers have played before” by utilizing unique combat mechanics like “a truly vertical battleground and gravity-defying gameplay”. He also mentioned that LawBreakers will head into some form of beta testing starting next year as the community comes together to help develop and improve the overall experience.