Award-winning developers Bungie today announced the next saga in the buildup to Destiny’s House of Wolves expansion with an upcoming livestream event showcasing a new cooperative arena mission, the Prison of Elders. Tomorrow, Wednesday May 6th at 2PM EST, several members of the development team will host a livestream session of the Prison of Elders, an in-game event that sees teams of 3 players fighting to survive constant waves of increasing difficulty for the chance of receiving high-level legendary and exotic rewards.

Present at the event will be Deej (Bungie Community Manager), Matt Sammons (Bungie Lead Designer) and community member ProfessorBroman. The stream will focus primarily on the Prison of Elders event but players are free to ask questions relating to the Tuesday May 19th release of Destiny Expansion II: House of Wolves.

Players will be able to match themselves with other Destiny warriors at any time, or form their own team of 3 to brave higher difficulty challenges with the promise of greater rewards. The livestream event is exclusive to the official Twitch channel, so be sure to tune in at 19:00 BST to avoid missing out. 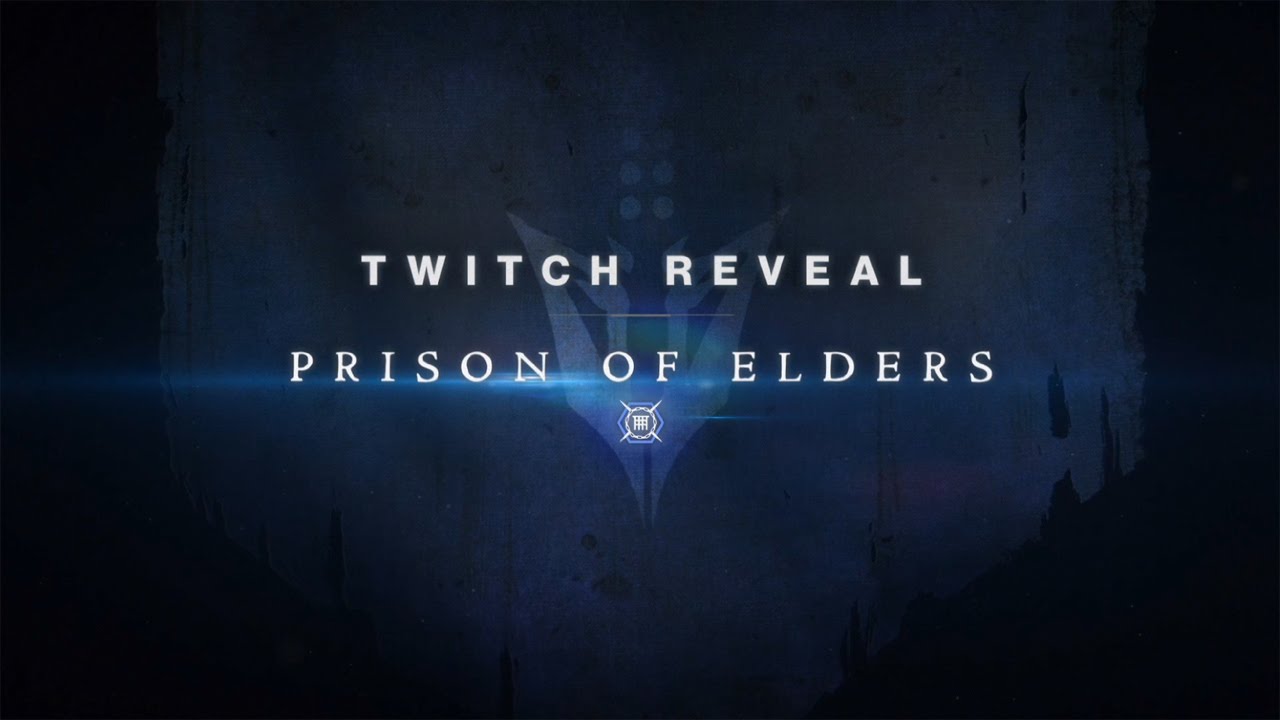