Could Bigpoint’s Game Of Thrones Seven Kingdoms Be Nearing Release? 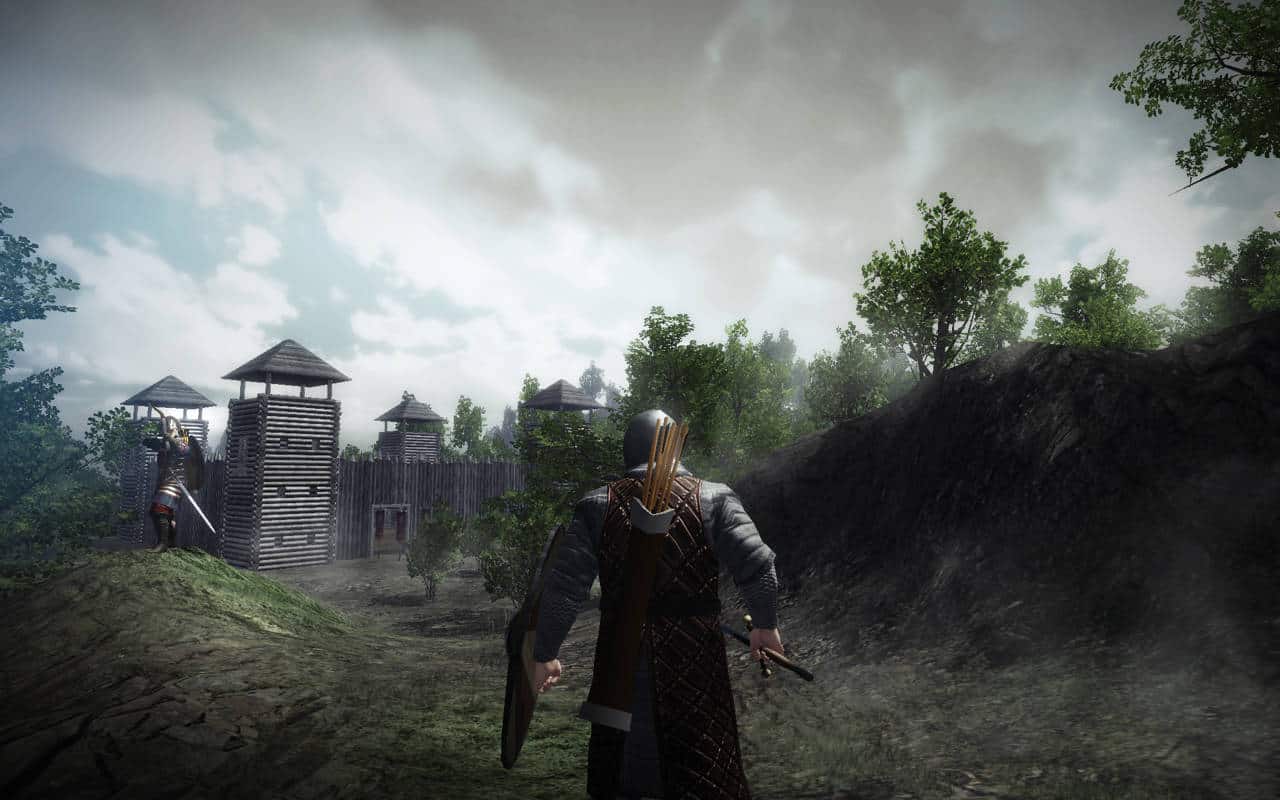 Things have been a little quiet since Bigpoint first revealed Game of Thrones Seven Kingdoms back in 2012 but new information surfaced recently that gives credit to rumors that a release date or beta announcement is on the way.

According to the information from Develop-Online the award-winning team over at Bigpoint are looking to bolster their ranks as they’re looking people to fill a number of positions relating to the game. The positions include Technical Artist, Lead 3D Artist and a Senior Live Producer. There’s nothing official coming out of the Bigpoint headquarters as of yet but as the team are looking for additional members to add to their staff numbers, it could well mean a more concrete announcement is on the not-too-distant horizon.

Could Bigpoint’s Game Of Thrones Seven Kingdoms Be Nearing Release?