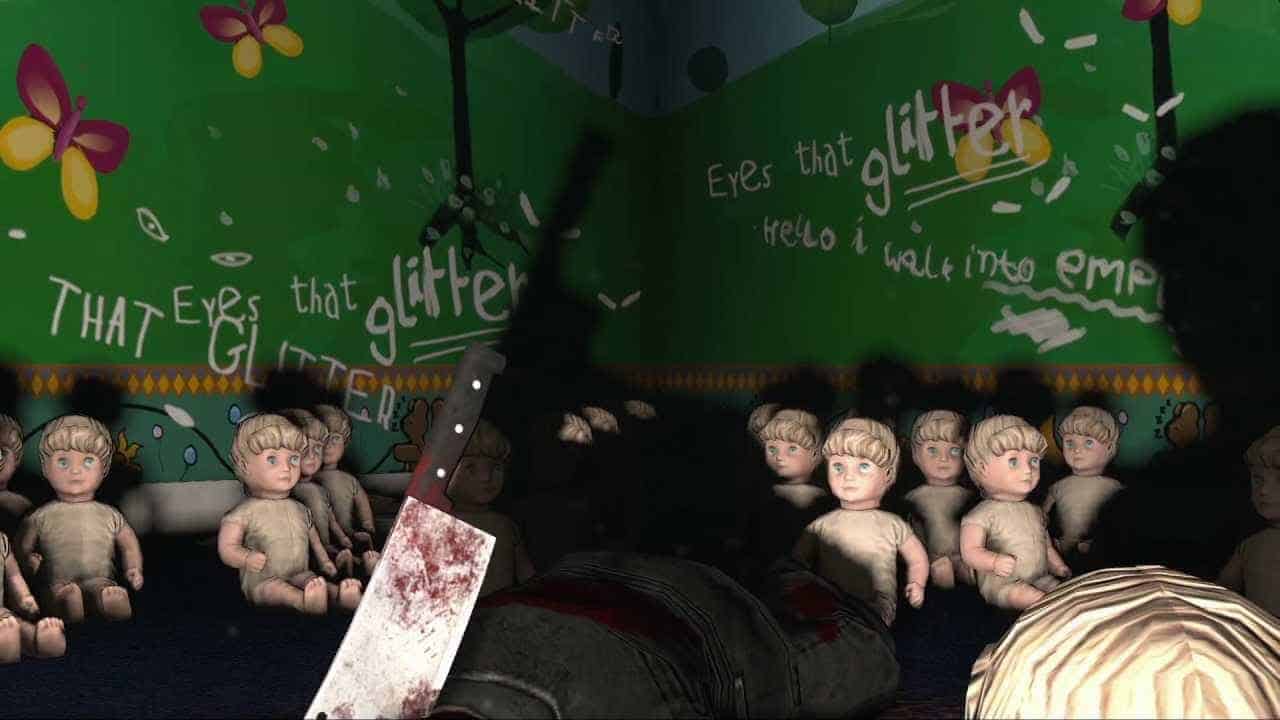 As seen on Todays Daily XP Video!
A Dream to Kill is the title of the latest major content update for the MMO game The Secret World, and it plans to launch in just a week. Funcom has offered a brief, but utterly creepy look at what?s to expect in this Issue #7 update. The snowmobile chases and flamethrowers may make you feel protected, but they only go so far against foes like werewolves.

Creative Director at Funcom, Joel Bylos, compares the new update to a James Bond trailer. He notes similarities with the spy thriller citing specific encounters like fighting atop of a moving train. The game definitely gives players a non-Bond experience though. When was the last time you saw 007 battle a gargantuan monster in the middle of Times Square?

These are just a few of the many updates in the games comprehensive string of improvements. Since the updates have gone into effect, the MMO has undergone changes that have helped expand the games storyline and overall content. Every issue has brought something new to The Secret World, and A Dream to Kill is certainly no exception. Just watch the trailer to know what we mean.