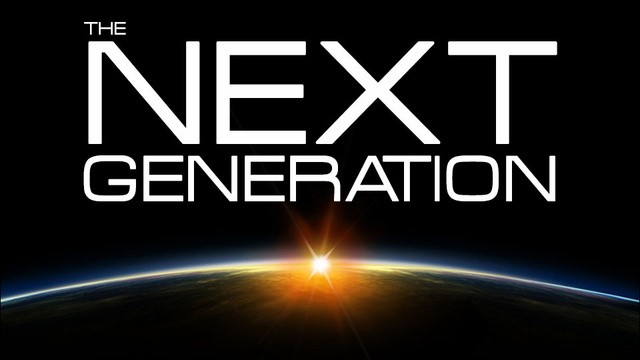 If you’ve been following any of my posts recently you’ve probably come to the conclusion that I’m slightly obsessed about the potential of MMO gamess in the next-generation of consoles, and you’d be right. I’ve discussed many topics and possibilities, including my concerns regarding communication and controls, but today I want to tackle a more serious issue.

With the wealth of information at our fingertips in the modern age it doesn’t take much to explore the evolution of gaming in recent years. It wasn’t that long ago that browser-based MMO games were completely dominating everything. Zynga’s domination of the Facebook market has come and gone, the era of pay-to-play is coming to an abrupt end and developers are constantly boasting innovation and refreshing designs in their games. The natural progress and very definition of the word evolution suggests a large advancement of a certain type, but can that advancement take place when a totally different variable comes into play?

PC gaming has given the MMO genre everything it needed to evolve at an alarming pace. We have instant access to both text and voice communications, we can navigate
the most complex of menu’s and UI’s in a matter of seconds and we can react to the world around us just as fast.

Now that it’s common knowledge that the next-generation of consoles will be tackling the MMO niche it begs a question, can the developers pull it off? The biggest names
of today’s MMO industry come from developers with decades of combined experience. Sony Online Entertainment, Aeria Games, InnoGames, they’ve all been behind
some massively successful titles but none of them have been confirmed as definitely involved in next-gen development.

Common sense would suggest that Sony’s console publishers would borrow the expertise of SOE but we’ve all seen events in gaming that deny any basic form of logic so
even that’s not a sure fire outcome.

This concerns me in the fact that we could potentially see MMO games reappearing in older forms. Square Enix recently announced that Dragon Quest X would be making
an appearance on the PC but prior to that they announced a rather peculiar financial model. Players can enjoy the game for 2 hours per day, before having to pay $13 per month to continue. Square Enix have had prior experience with questionable financial options, publishing GameGlobe and WAKFU, both of which are infamous for their incredible focus on draining gamers of their hard earned cash.

Square Enix are an experienced developer, there’s no denying that. But if their questionable choices show us anything it’s that developers aimed more towards console
audiences may actually fail to appeal to current MMO fans due to bizarre financial choices and inexperience in the genre.

What do you think? Will the developers of tomorrow bring innovation to a stale genre or can we expect old tricks of the trade to reappear in new forms?