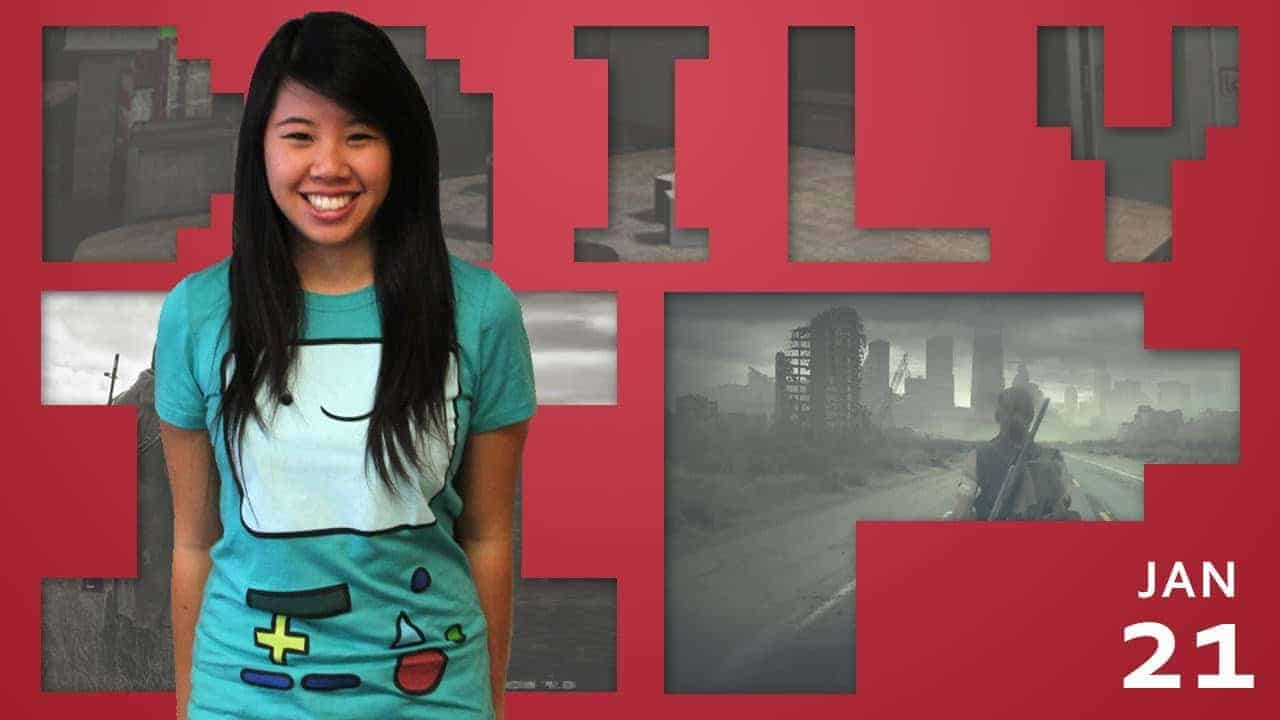 What’s up Attackers, Today is Tuesday  January 21st and welcome to your daily MMO
news exclusively from MMOAttack.com.   Today’s
episode is sponsored by Red Stag by Jim Beam Kentucky Straight Bourbon Whiskey
infused with natural Black Cherry flavors.
You can really taste the male deer.
Today we have the DayZ update delayed, a preview for the next Final
Fantasy A Realm Reborn update and not so Rusty after all.  The Daily XP starts now.

Transcript:
Bit surprise from the DayZ camp, the next update has been
delayed!  They should change the name to Delayed
Z, amiright?  Just kidding, I stole that
from one of the comments.  Anyways, the
latest update that went live yesterday was scrapped at the last minute because
of a bug that made players unable to loot corpses.  That’s kind of a big deal in this game if you
didn’t know.  The team hopes to fix the update
soon, which will bring a number of other fixes and adjustments including the
addition of some much anticipated items like the Shotgun, Hacksaw and the new
harbor town Svetloyarsk.

Today Square Enix announced a preview event for the upcoming
2.2 update in A Realm Reborn.  The
previous update that included player housing and end-game content might be
tough to follow up but the team has scheduled a special live video event for
January 25th to focus on the release.
Among the things we can expect are ‘The Coming of Leviathan’ primal
event and additional details on the PlayStation 4 release.  If you care to wake up at 4AM PST this
Saturday, you too can be the first to hear the details!

Facepunch Studios
founder Garry Newman has a lot to celebrate following the successful Early
Access launch of Rust.  According to the
developer, Rust has earned over half of the revenue that his first title,
Garry’s Mod, has earned in the past 9 years.
To put that in perspective, Rust has been on Steam’s Early Access for just
over a month.  What is Rust?  Rust is an Indie RPG game where your only aim
is to survive.