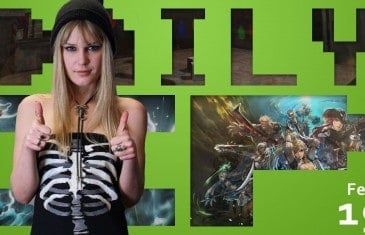 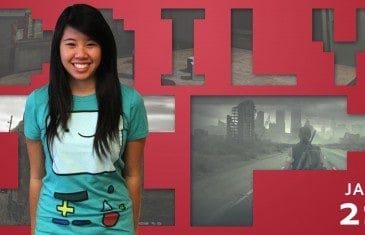 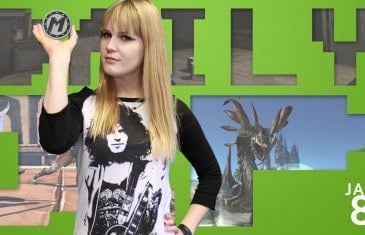 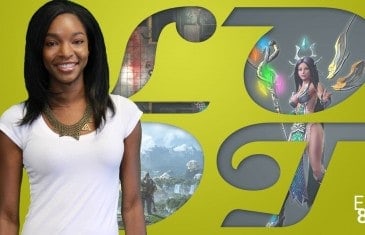 The Weekly Loot is MMO Attack's Weekly MMO and MMORPG News Show hosted by the lovely and talented Ayodele! Watch for a chance to win a $20 Steam Gift Card! 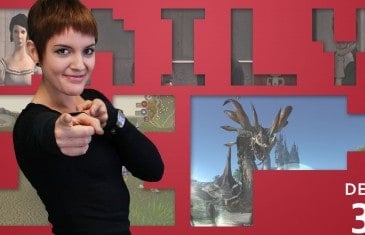 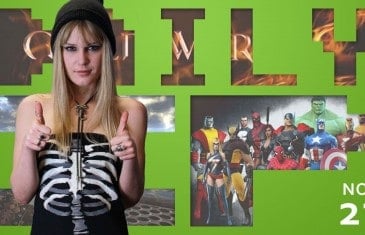 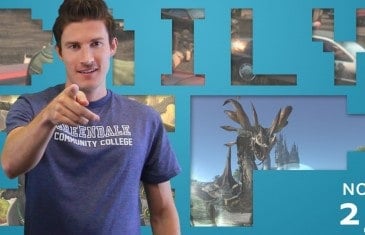 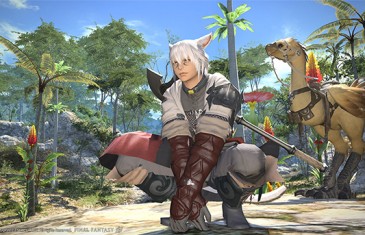 The next phase of open beta testing is underway for the upcoming MMORPG, Final Fantasy XIV: A Realm Reborn. 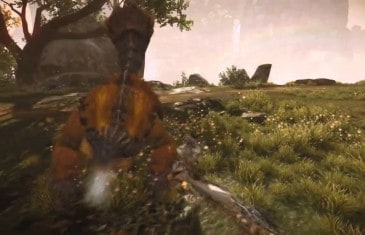 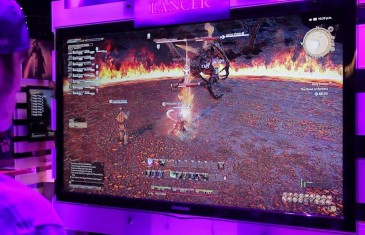 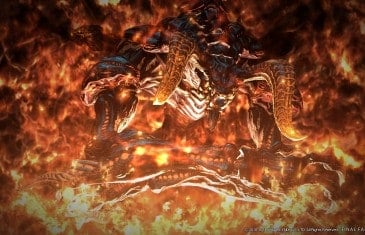 Starting today players will be able to sign up from anywhere in the world for the 3rd beta phase of this great MMO, Final Fantasy: A Realm Reborn. 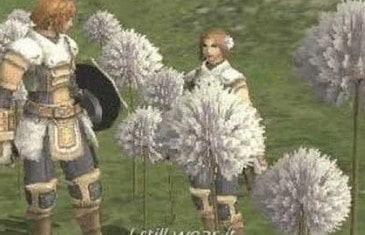 Love and Hate – Saying Farewell To Your Favorite MMORPG

There aren?t many games that require the amount of dedication MMORPGs do. Nothing quite touches the heart of an MMO gamer than the memories they build while playing. At the same time, something drives players to leave their favorite MMORPGs. So what exactly are the good and bad aspects of leaving your most favorite MMORPG?