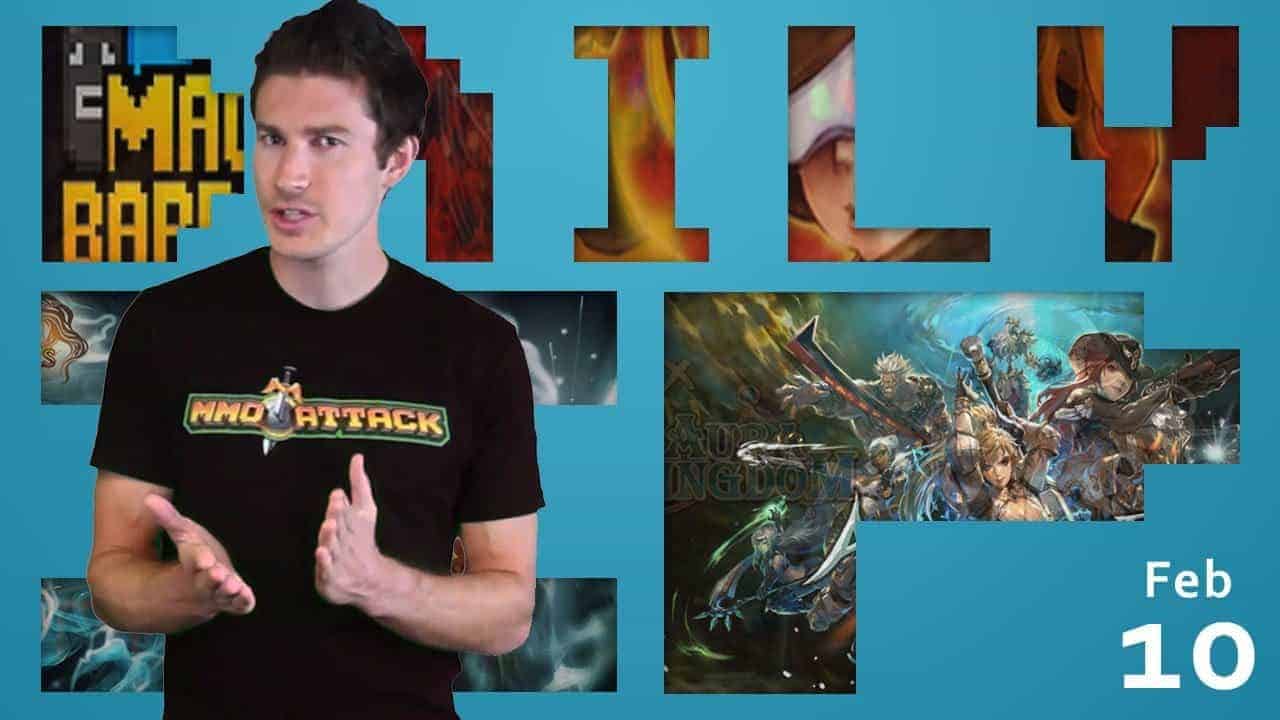 What’s up Attackers, Today is Monday February 10th.  Kirk here with your Daily MMO News from MMOAttack.com.  On today’s episode we have Victory: The Age
of Racing on Steam, a massive gold giveaway in Prime World and another free to
play racing MMO coming your way.  Your
daily XP starts now!

Transcript:
Victory: The Age of Racing Debuts today on Steam’s Early
Access.  The Indie developer Vae Victis
Games brings this adrenaline fueled multiplayer action game to the popular
marketplace in hopes to provide players with a sandbox-like racing experience,
where the community can create the cars, tracks, championships and events.  The founders pack for the game is available
now at a 20% discount until February 17th.
The developer has a long and ambitious roadmap, so at the beginning
there are many features that you will not find in the game, as is the case with
every game on Steam Early Access, god Kirk, why did you even need to say that,
you’re such an idiot!

Last month Nival announced a huge array of changes that were
headed to is free to play MOBA, Prime World.
Today those changes take effect, thus beginning the Phase 2 of the game.  Phase two is the fancy way of announcing the
next beta testing build that includes a new matchmaking system that will cut
down on the lengthy queue times that many had seen before the patch.  Also being introduced are new talents, new
skins, a clan bank and an updated battlefield map.   That should easily be enough to keep players
engaged for now, but they had to outdo themselves and introduce a huge gold
giveaway that begins today.  Players that
log in will receive 3,000 gold, which is worth $100 in real world moneys.

And lastly, but not leastly, Slightly Mad Studios today
announced a new game in their arsenal of racing titles with the reveal of World
of Speed, an upcoming free to play racing MMO set to launch later this
year.  Slightly Mad Studios may not be a
household name, unless of course you’re a racing fan, but they are the dudes
behind Need for Speed: Shift, and Test Drive: Ferrari Racing Legends, so they
do have a certain sort of .. expertise in the genre.  A website as well as launch trailer has been ..
launched that show off some of the graphics of the game, but not much
else.  Keep tuned here to MMO ATK
Games for more info as we hear it.