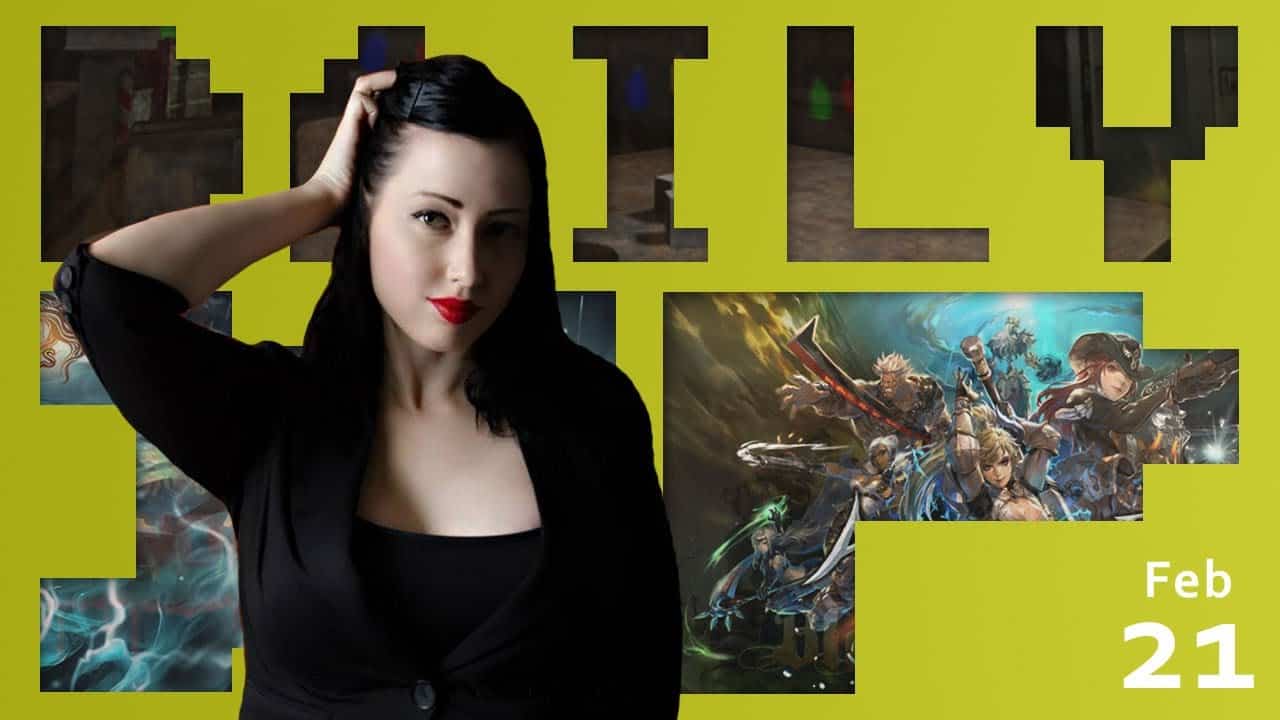 What’s up Attackers,
Today is Friday February 21st and welcome to your Daily MMO News, exclusively
from MMO ATK.com.  My name is Katie, and this is my first time here on
the show.  Unfortunately the news today is kind of weak, but that’s
the sort of problem we can run in to when we do a show every single day!
Today we have the Legend of Silkroad and Eclipse War Online closed beta
announcements.  Your daily XP starts now!

Transcript:
Today, JC Planet
revealed the start date for the closed beta event of Legends of Silkroad.
As the name implies, the game is based during the time of the Silk Road in
ancient Asia.  The closed beta event is scheduled to on February 28th.
The developer listed several key features to the game, most notably, a caravan
battle and escort system, trade war features, large scale guild combat and
more!  If you’re interested in playing the beta, head over to their
official website, JC Planet.com.

In OTHER, closed beta
announcement news today,  Playwith Interactive announced their closed beta
event for the western version of the controversial Korean MMO, Eclipse War
Online.  A teaser site for the game has been released along with a list of
features trying to entice us finicky Westerners with fancy phrases like
‘Exciting new PvP’, ‘An Ever-Changing War of Two races’ and ‘A Living
World’.  The closed beta begins on February 25th and runs through March 11th.
To join the beta all you need is a free account, other than that, there are no
restrictions.  So wait, that sounds more like an open beta right?

I know we usually do
three stories, but like I said, today’s news is dreadfully slow, so let me take
a moment to introduce myself.  My name is Katie, my favorite game is, and
yeah, it’s going to sound cliché, but it’s World of Warcraft,  I’ve been
playing for about 6 years, Elvin Ranger baby!  I’ve also been big into
Minecraft for the last couple of years, I’ve been known to dabble in some
League of Legends,  and of course!  Long walks on the beach.  So
that’s me!

Thanks for watching
the Daily XP.  Be sure to hit that like button and subscribe to MMOAttack
Games for Daily MMO content.  Don’t forget to check out our website to get
the details on all the stories I just covered, and send us any stories we might
have missed.   See you guys next week!