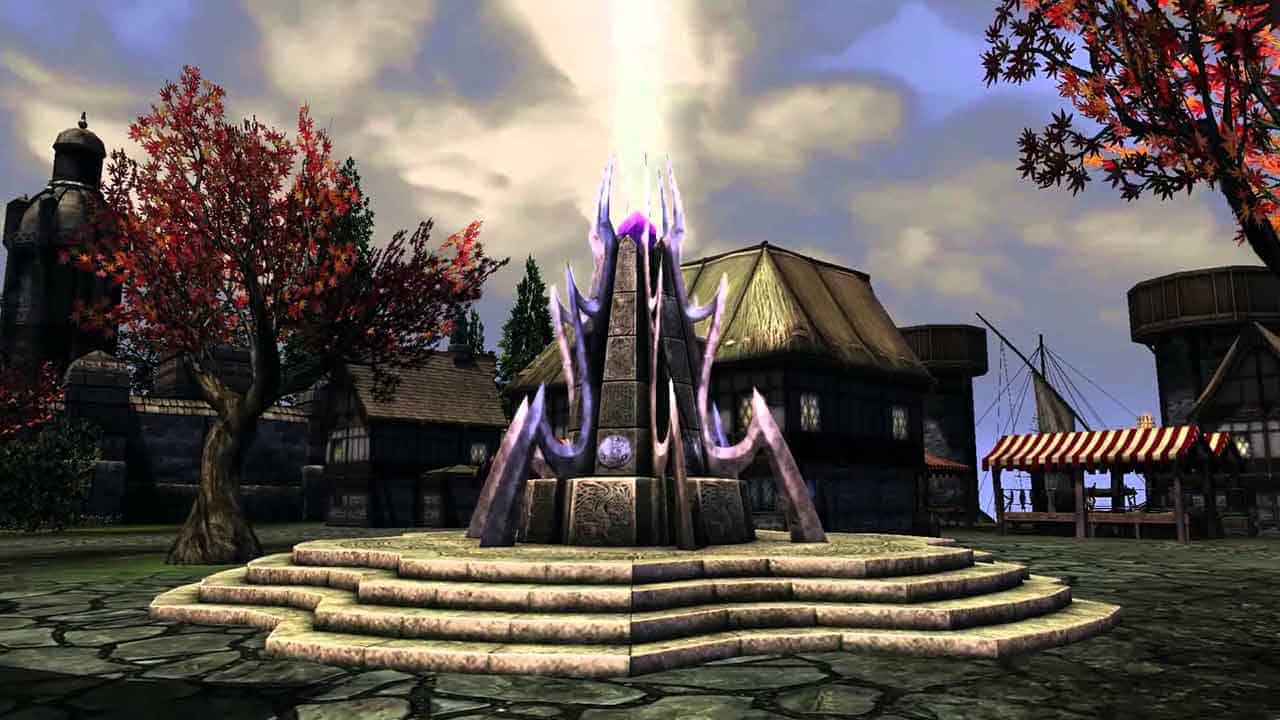 Big Picture Games today sent out word that the Autumn Free Trial event for Darkfall: Rise of Agon, has been extended through until November 1st. To celebrate the extension of the Autumn Free Trial period the team at Big Picture Games also released a brand new update alongside the return of some popular Halloween items that were “found in the dusty catacombs off the code”.

Players are invited to create a free account and dive into the game to experience the recent improvements including the highly anticipated Imbued Gems mechanic. The previous iterations of the enchantment system in Darkfall left a lot to be desired, players were often forced to spend hours searching for a weapon that was both their desired type and featured their desired enchantment, that all changes with Imbued Gems. Players can now instead apply magical buffs and bonuses to any weapon or armor with the appropriate slot, or sell the gems directly without placing them on gear.

Other elements of this weeks patch include: