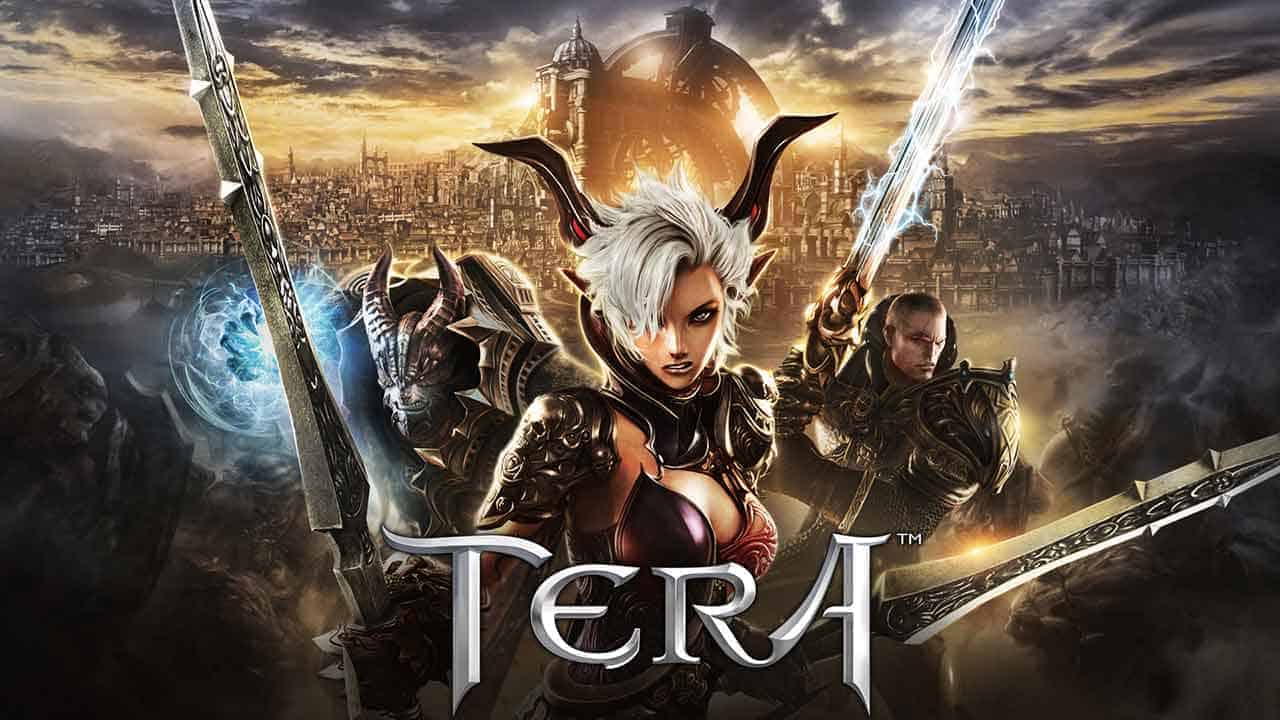 The long-running successful MMORPG, TERA Online, may be a little long in the tooth but developers En Masse Entertainment are out to prove you can indeed teach an old dog new tricks with the release of the highly anticipated Spellbound update. Keeping the original content, the content that first wowed players to create a successful MMORPG experience, fresh and appealing years down the line is near impossible and something a lot of games overlook today but TERA’s developers aren’t falling into that trap as Spellbound sees the revival of The Sorcerer, one of the original classes with accompanied the games official launch.

Alongside the overhaul of The Sorcerer class players can expect a host of new skills, changes to core mechanics and rewarding content to challenge even the most skilled of Sorcerers including two new dungeons and brand new end-game gear.