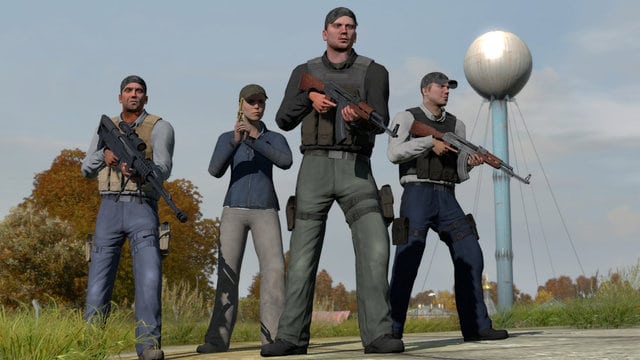 Bohemia Interactive and DayZ may still be suffering blows from the community surrounding the upcoming departure of Dean “Rocket” Hall but an influx of new talent has helped soothe the wounds at least a little. Over the weekend the developers posted a weekly report highlighting the features and mechanics that have been getting most of the attention this past week including new animations, the development of a new cooking system and a variety of bug fixes.

It’s not quite as exciting as the last developer video that showcased hunting, new environmental effects and new weapons, but it’s still positive news for members of the DayZ community.

The developers also mentioned the upcoming release of a development roadmap, a feature that has been requested by the community since the release of the standalone version on Steam.

Much more is ongoing, and we look forward to presenting our Roadmap for the rest of the year very soon!