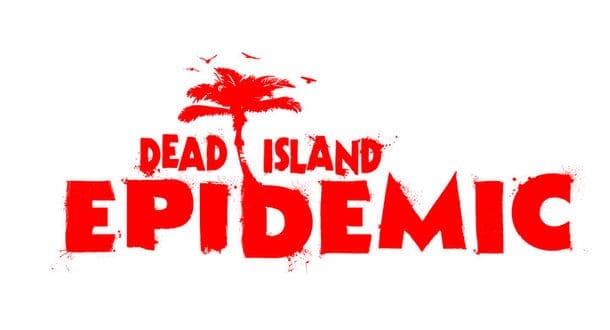 As seen on Todays Daily XP Video!
Earlier today Deep Silver made a surprise announcement regarding the next installment of the popular Dead Island franchise with Dead Island: Epidemic, a zombie themed MOBA game. One of the first titles advertised as an actual ZOMBA (Zombie
Online Multiplayer Battle Arena), Dead Island: Epidemic will see 3 teams of players competing in an epic struggle for survival in a free-to-play MMO setting based around the Dead Island experience.

The original Dead Island game was released across all platforms in late 2011 but was met with a mixed reception from players and critics with review scores rating from 3/10 to 8/10. The sequel, Dead Island Riptide, released in April of this year and the low review scores continued with critics complaining about the lack of new content and reappearance of bugs and glitches from the original title.