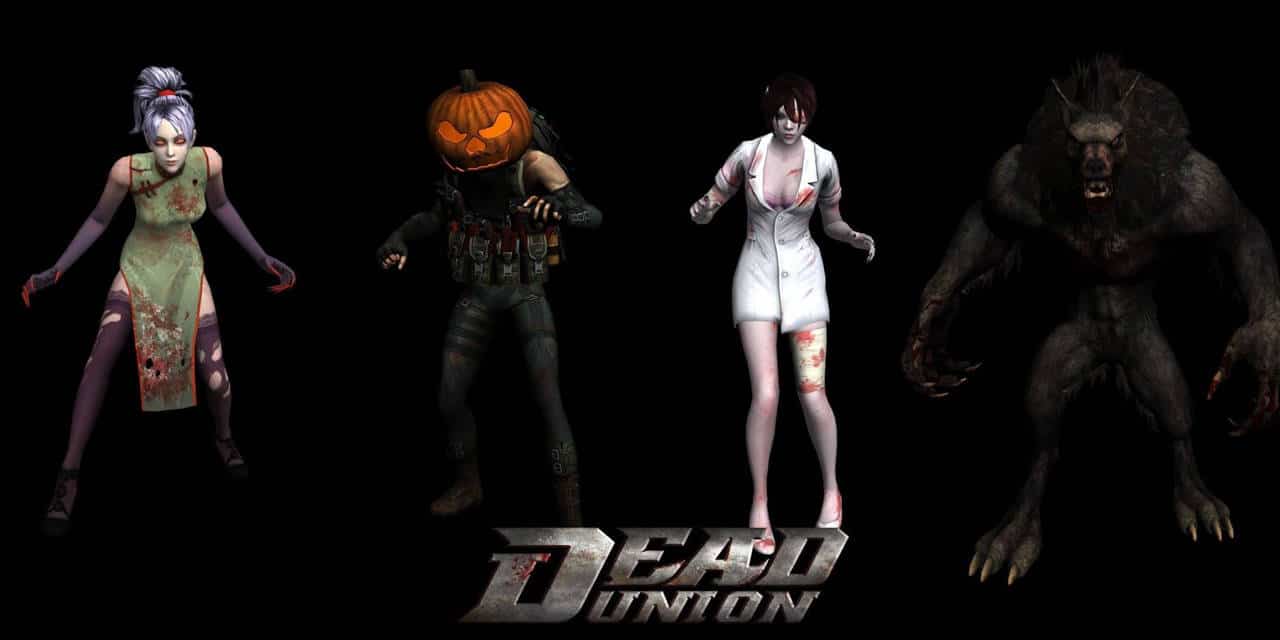 Dead Union is an exciting upcoming 3D free-to-play first person shooting game that is planned to release next month, giving fans of the shooting genre an entirely new creative gaming experience that combines the thrill of the hunt with strategy infused mechanics such as base building and zombie deployment.

The developers today revealed an exciting set of features that’s sure to whet the appetite of veteran shooting fans. Dead Union is a carefully crafted combination of shooter mechanics and tower defense elements, showcasing a hardcore gaming experience with the intensity of the shooting genre and strategy fueled gameplay of tower defense.

Dead Union utilizes a number of exciting mechanics that help to set the game apart from others in the genre. Players can command an undead army of units as they have the same skills and abilities that they have when they were alive. Adding a two-part element to combat as a units death isn’t necessarily the last impact it will have in battle.