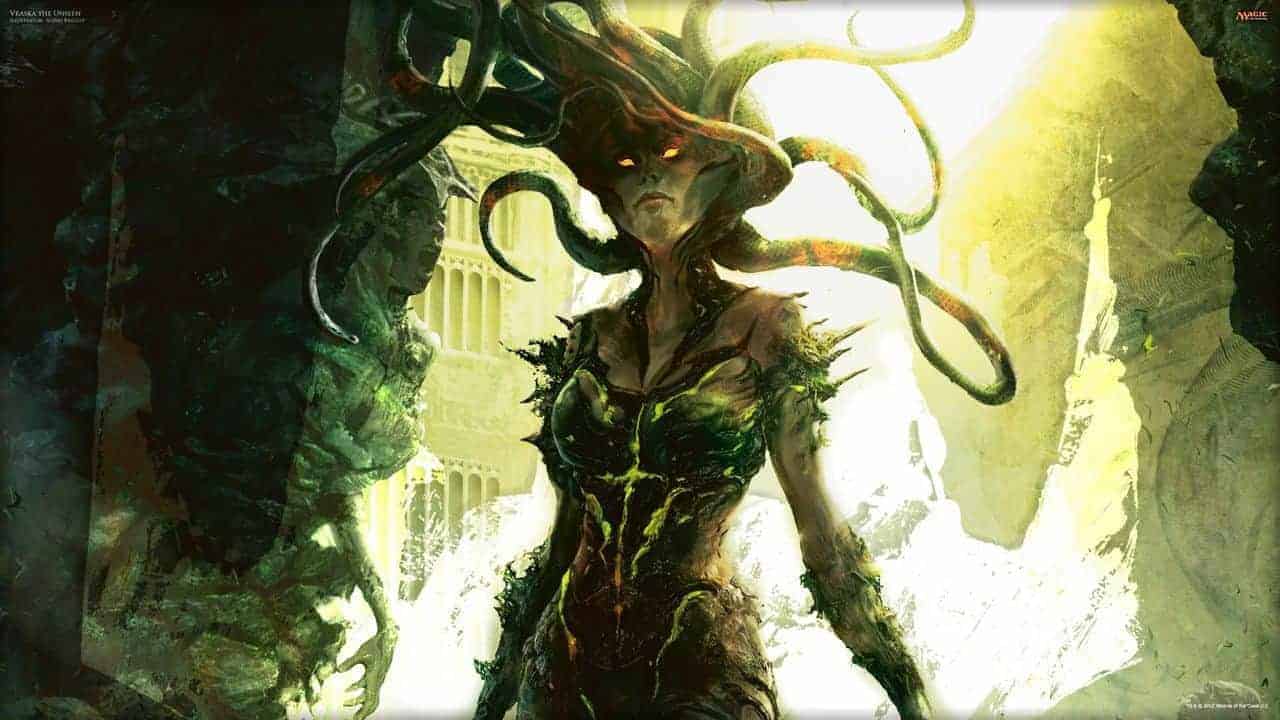 Hi-Rez Studios continue to inject fresh and exciting content to the award-winning free-to-play MOBA SMITE with the latest patch introducing several new skins, an overhaul of the in-game Clan feature and the addition of a brand new God in the form of Medusa, the deadly Gorgon. Those brave enough to stand toe to toe with Medusa would do so at their own peril as her infamous gaze has the power to instantly turn onlookers to stone, and a deadly arsenal of venomous attacks await those unfortunate enough to survive her glare.

In traditional Hi-Rez Studios fashion the developers have released a new entry into the God Reveal series on YouTube, introducing players to Medusa and showcasing her abilities alongside potential builds and combat scenarios.

Additional God skins have also been introduced to the game, highlighted in the God Reveal video. Lastly the in-game Clan system has seen a few changes as the team release a new Honor mechanic that sees members unlocking new rewards and achievements for their Clan through the combined efforts of collecting Honor.

Full patch notes can be viewed at the link below.