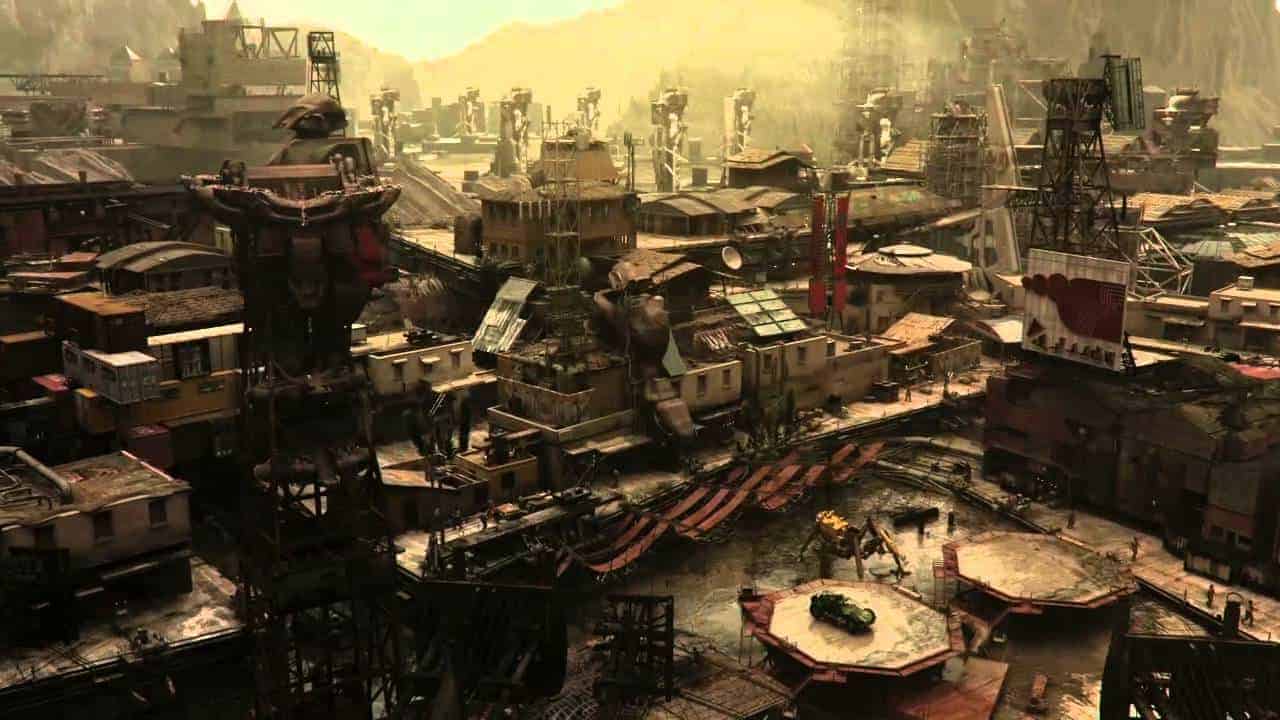 TVLine sent out a Twitter message today informing fans that the Syfy original series, Defiance, has been cancelled after only airing 3 seasons. This also caused concern among the MMO circles as players of the Defiance MMO were unsure of the games future.

MMORPG.com picked up on the story and reached out to Trion Worlds for an official comment on the matter. They received a response from Trion Worlds CEO Scott Hartsman, in which he reassures players that the MMO is in great shape and not under any threat following the cancellation of the TV show.

[quote cite=”Trion Worlds, CEO Scott Hartsman”]”We’ve had a great time working closely with the team of stellar writers, designers, producers, and actors on the Defiance TV show. Like many of you, we’ve all enjoyed the stories they told week in and week out. Let’s treat this as a fond farewell, in celebration of a successful three year run of a show that broke a lot of new ground and brought an incredible quality experience to its viewers.

As for the game and its future, Defiance is Trion’s IP and the game will continue exactly as before. The show has always been a fantastic and interesting partner, but the two were always meant to be able to stand on their own, which is why the show was primarily set in St. Louis and the game in the SF Bay Area.

In fact, we’re happy to announce that we’re looking forward to the upcoming public testing of Monterey Aquarium, the next big instance coming to Defiance. There we’ll flesh out the Shrill storyline and put the Dark Matter in a whole new light.

There are plenty of stories that need to be told in this world, and the team’s extremely excited to continue telling them.”
[/quote]