DERPing All Over Your PlayStation 4 MMO’s 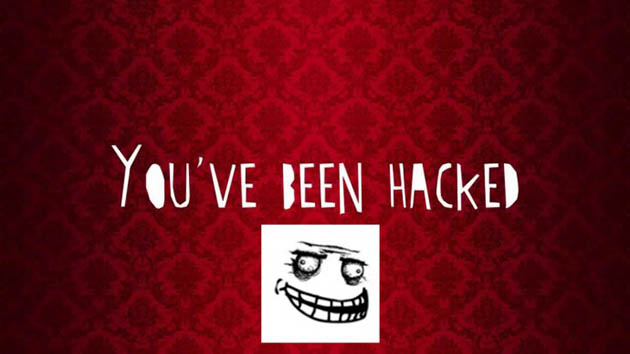 Many of you have probably been experiencing downtime with the PlayStation Network but you may be surprised to hear that this is the result of some accidental DERPing. DERP, a group of “hackers” that go around attempting to DDoS popular gaming websites and servers, have claimed responsibility after DC Universe Online and many elements of the PSN disappeared.

Hacking popular gaming servers comes with a certain level of stupidity but doing it by accident? That’s a whole new level of stupid. The hackers had originally planned to attack Sony Online Entertainment’s incredibly popular PlanetSide 2, but it appears they missed their mark.

#PSN #DCUO #Offline by unintentional means. IT WAS ONLY SUPPOSED TO BE PLANETSIDE 2? DERP (@DerpTrolling) January 1, 2014

Although they failed on this occasion DERP were also recently blamed for a short period of downtime with League of Legends after an official statement confirmed the involvement of an outside DDoS attack.

So the original target, PlanetSide 2, was unaffected but DCUO and the PlayStation Network both became casualties of this so-called hack. Thankfully it appears most of the problems have been resolved so you’ll be free to enjoy your favorite PlayStation 4 MMO’s over the weekend.

DERPing All Over Your PlayStation 4 MMO’s