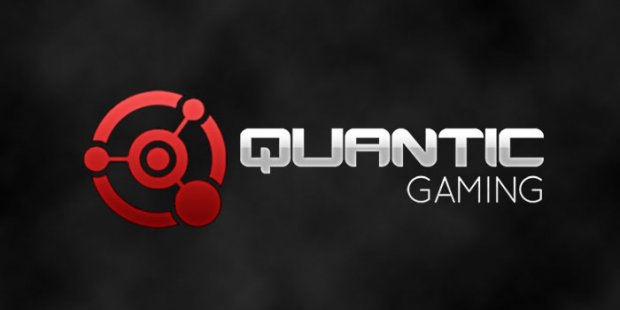 The world of eSports and professional gaming has taken a blow today following accusations from popular Starcraft II player, HyuN, following his time with Quantic on the pro scene. Earlier this year the eSport community were celebrating following the declaration of it as an official sport by the United States Government, branding its participants as pro athletes, bringing with it a variety of perks and bonuses – making it far easier for players to get involved in the biggest events. However, the seedy underbelly of professional gaming reared its ugly face before too long.

According to a translated post on the Team Liquid website HyuN is owed over $23,000 by the owner of Quantic, Simon “Sambuca” Boudreault. Quantic are a big name in the eSports industry having attended and walked away with prizes from some of the biggest events in eSports and with backing from big industry names like Roccat and Alienware, nobody expected such unprofessional behavior.

In the post HyuN explains how Simon’s lack of professionalism has been rife throughout the last year including last minute booking of flights, overpriced hotels and missing deadlines. HyuN also goes on to explain that Simon has completely disappeared and with it, much of his winnings for this last year.  For more information check out HyuN’s post below.