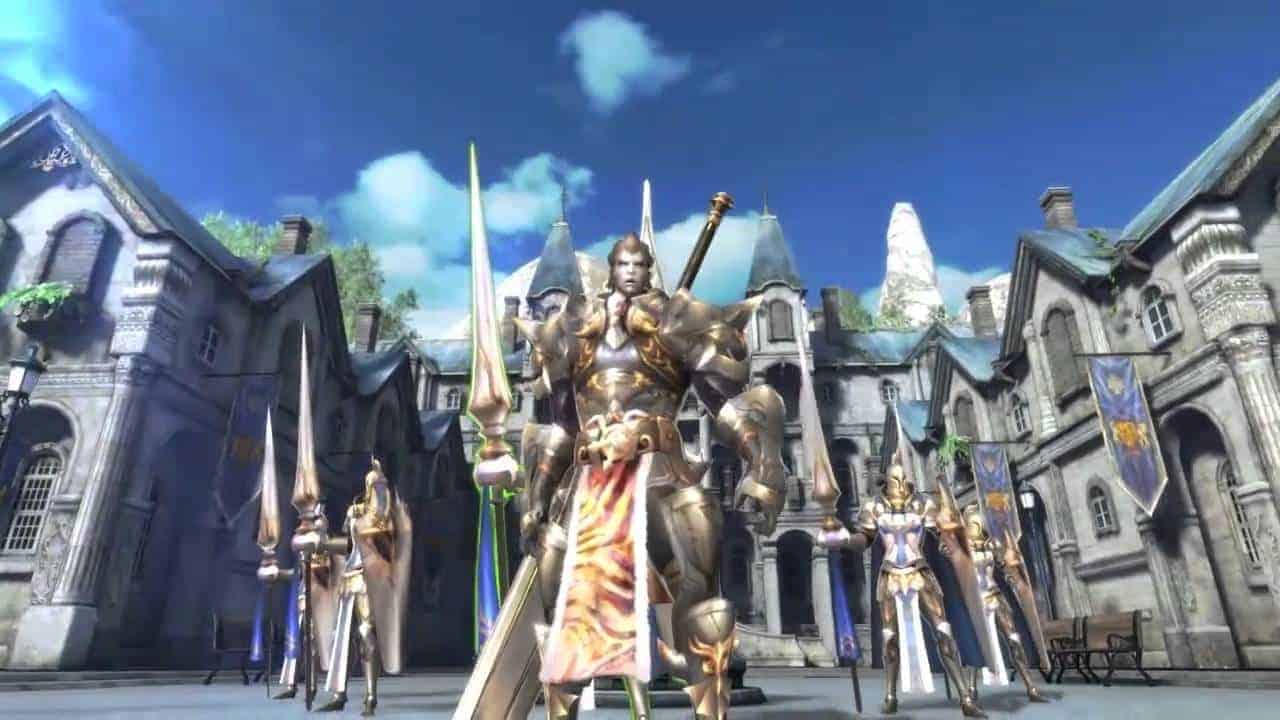 Aeria Games today has released the latest class spotlight video for their upcoming free to play MMO DK Online. ?The new champion is the stalwart Paladin, who follows in the footsteps of his noble comrades, the Warrior and Sorceress.

While the video showcases the Paladin?s smooth moves in battle, it?s not all guts and glory. On the lighter side are some of the class emotes, as well as a shot of the Paladin?s most powerful and flashy attack being unleashed on a relatively harmless woodland animal for a one-hit KO. Such wanton destruction isn?t generally in keeping with a Paladin?s holy ideals, but it?s a humorous counterpoint to the seriousness of battling an evil dragon?s minions in?DK Online.

The video also highlights the hero brandishing a massive two-handed sword, but that isn?t the only way Paladins can fight. Echoing the flexibility of the game’s previously showcased other melee class, the Warrior, Paladins can wield the traditional sword and shield to take on a more defensive role when the situation calls for it.

Players interested in more in-depth information about the Paladin, as well as the other classes, can check out the?DK Online?website. The game will be free to download, and like all Aeria Games titles, it will be free-to-play. Interested players can sign up for closed beta now at?http://dkonline.aeriagames.com.