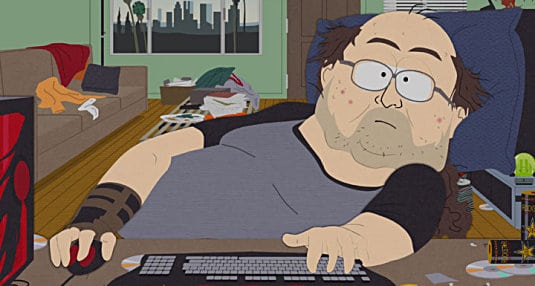 As I enter the lesser exciting part of my 20s I find myself straying from genres I once held so dear. I’m not sure if this is due to the lack of innovation in those particular areas, or if my tastes have changed in the years gone by. My childhood was spent playing the likes of Final Fantasy, Legends of Legaia, Street Racer; pretty much any RPG or exciting multiplayer game.

However, I have not played an MMORPG that I’ve really enjoyed for years. I guess the last time was Lord of the Rings Online. My first real experience with organized raiding and surrounded by dozens of great people, I really found myself immersed in the online world of J.R.R.Tolkien; but since that time I’ve found myself straying from the RPG genre.

This is especially apparent in MMO titles. Even Guild Wars 2, which I consider to be a great game, couldn’t keep my attention span for longer than a couple of weeks. The RPG’s I spent playing as a child offered both playability and story, whereas today’s MMO market doesn’t really leave much room for storytelling in the traditional sense. But even when Star Wars: The Old Republic released, I found the mundane combat and awfully bland PvP was enough to make me avoid the actual story itself.

So despite spending years of my childhood in console RPG’s before evolving into the MMO world for almost 15 years, I’ve found myself returning to my roots. Now when I crave a decent roleplaying experience I head to my local store instead of browsing the internet with the hopes of finding something fresh.

I’ve also found new passion for genres I previously had very little interest in. I enjoyed the occasional RTS as a younger gamer but usually the ones that offered quick pick-up-and-play action, over those that took months to master. However nowadays I quite often find myself immersed in the likes of SMITE, League of Legends and other popular strategy themed games.

Is it the quality of games? Have I grown bored of the typical formula associated within genre restricting mechanics and features? Or do tastes change regardless of the game type? Let us know how you feel below