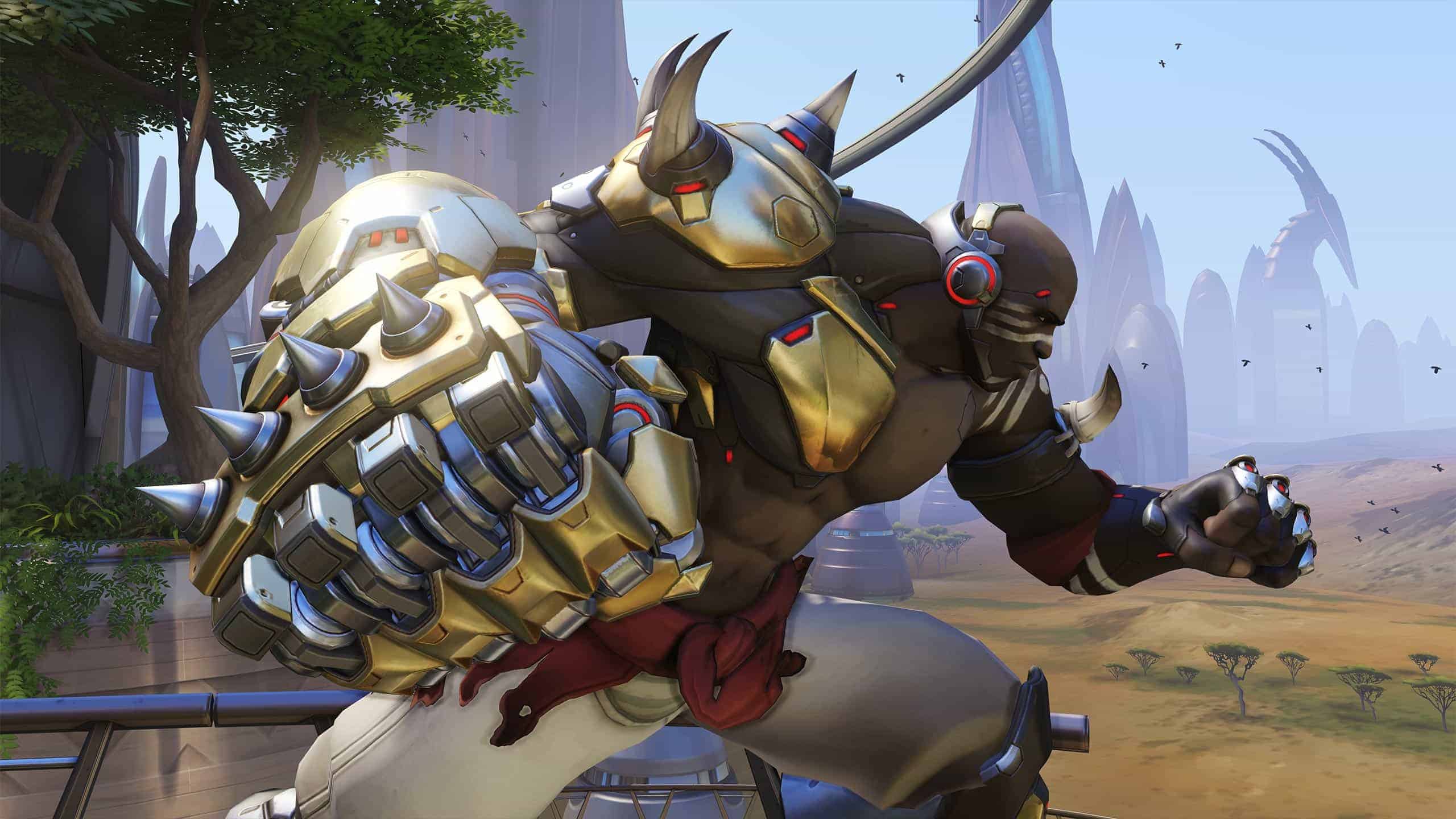 Hey Attackers, we’ve got big news for any Overwatch fans out there. The long rumored Doomfist has finally been released on the Overwatch PTR. If you play on PC then you can hop onto the test server to try him out. Here we’ll take a quick look at the punch-happy hero and see what makes him tick. But before we do that, have a look at the fantastic cinematic Blizzard produced featuring Doomfist. I’ll tell ya if this whole game making thing doesn’t work out for them, they have a solid backup plan.

Now, check out the page Blizzard set up showcasing all of Doomfist’s abilities. Spoiler: they involve a lot of punching. Doomfist isn’t the tank I think a lot of us were expecting. Instead, he’s a beefy, offensive hero with a lot of crowd control and a whole lot of damage--when played correctly. He looks like an absolute blast to pilot, even though some of his abilities seem a bit overturned. For instance, he can one hit kill a Reaper with a fully charged rocket punch, as long as the Reaper slams into a wall. If this is too easy to pull off it’ll get old real fast, especially when the inevitable Captain Falcon skin is released.  But on the other hand, if you hit a Tracer or a Genji with this combo, then they deserve what they get. And so do you. At any rate, Doomfist is still on the PTR so we can expect some tweaks before he’s released. But for more insight into the creation of Doomfist, check out Jeff Kaplan’s Developer Update focused on the big guy.

We’ll keep you guys posted on any other Doomfist or Overwatch news but until then--keep punching, my friends.

Check out another clip here!