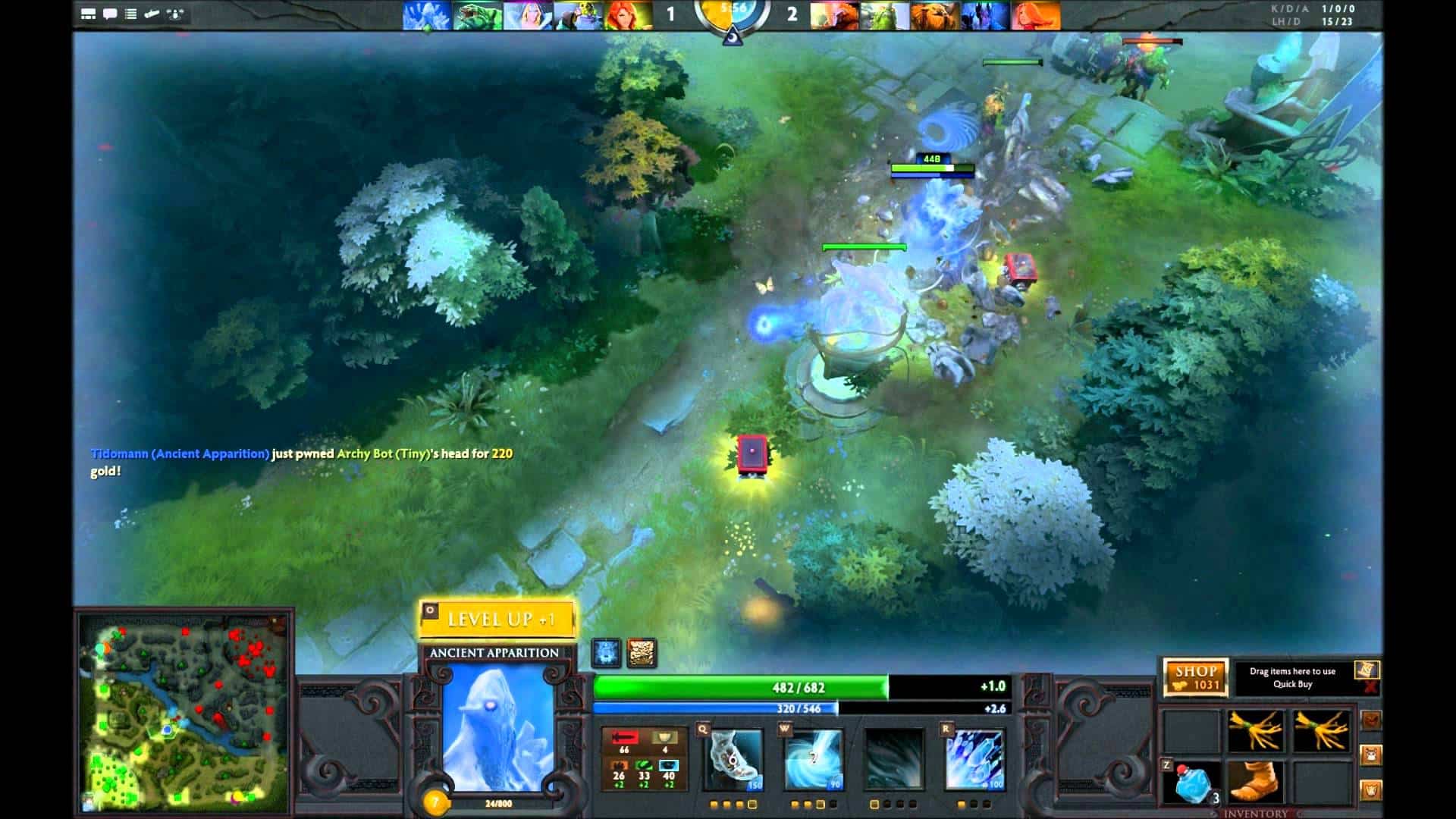 Valve’s upcoming MOBA Dota 2 was patched last night, adding a new hero: Sylla the Lone Druid, who quickly prompted many “bear” puns from the dev team. Lone Druid is a--well, he’s a druid who mostly lonesome. Besides occasionally summoning a Spirit Bear to help him fight, Lone Druid can also transform into a raging bear, his true form.

Valve also fixed several buggy gameplay elements, most notably the bot mechanics – so now we can stop seeing situations like this:

The full patch notes are as follows, directly from the Steam Update Blog:

BOTS
– Fixed bots being too aggressive about destroying enemy items.
– Fixed bug where bots would pick up items like Rapier or Aegis without giving humans a chance at them.
– After all humans have picked heroes, the remaining bots will now immediately pick their heroes.
– Fixed bug where bots would try to farm the same neutral camp that a human was farming.
– Added support for bots buying and placing Observer Wards:
. The more of a support a hero is, the more likely they are to buy wards.
. If they have a human teammate, they will not purchase enough wards to fully deplete the store.
. They will ward the runes, their jungle, and sometimes the enemy jungle (depending on how pushed the lanes are).
. They won’t go to locations to place wards if they think it’s too dangerous.
– Fixed bug that would sometimes prevent bots from defending their top/bottom lanes when the tier 3 towers/racks are gone.
– Fixed bug where if the incoming threat was small, no one would ever be a selected to defend (typically resulting in no defensive response to creeps).

Dota 2 is still currently in beta, with no set release date yet.