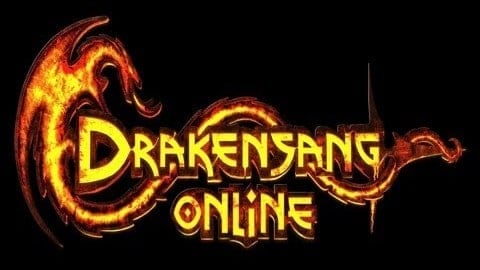 Drakensang Online, the award-winning online hack & slay from Bigpoint, is celebrating the end of its beta with nine million registered players! To mark the occasion, the development team is staging a number of in-game events.

With the recent Atlantis update, the game world and content is now four times as big as when the action RPG first went into beta almost a year ago. If you are a past player then it might be high time to check the game out (again) and give all the new features a thorough review!

To show off the game?s biggest ever content update that has added the new continent of Atlantis, Bigpoint has released a new trailer featuring many of the monstrous mobs that stand in the way of heroic players as they make their way to do battle with new endboss Gorga.  The Trailer is embedded below for your enjoyment.