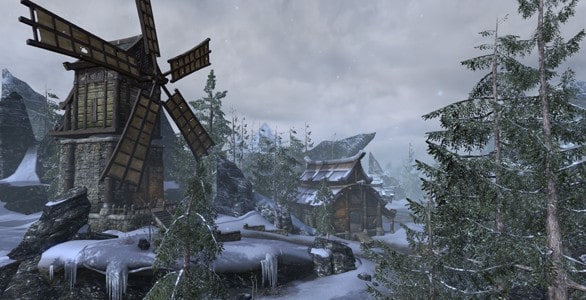 The
minor problems surrounding the launch of The Elder Scrolls Online may be a
distant memory but it appears a serious problem discovered pre-launch is not
quite ready to give up the fight. During the early beta weekends players
reported a potential exploit within the games Guild Store system, an exploit
that allowed players to duplicate stacks of items in their inventory.

The
problem was not given enough attention prior to the games release and it seems
that the duplication exploit is still running rampant in the online world of
Tamriel. Zenimax Online Studios has since temporarily removed the Guild Store
system while they address the problem, but the damage has been done.

“The
first time I reported it was during the beta stress-test weekend starting Friday
the 7th of February,” one player stated. “Wasn’t the only time I reported
it and it was infuriating that no-one at Zenimax responded to follow up on such
a serious issue. I should add that I used /bug and feedback that first time, I
didn’t bring it up on the forums until people started abusing it in the live
game.”

The
method used in duplicating items involved a very simple set of steps that could
be replicated in mere minutes, resulting in many players amassing massive
amounts of gold and rare items.

The
economy within an MMO is one of the most important elements in regards to the
games survival and duplication exploits such as this one completely removes the
value of any given item, practically making the economy non-existent.

The
exploit was made public on a number of ESO related forums and discussion boards
before the developers removed the Guild Stores, giving many players ample time
to reap the benefits.

Rollbacks
are among the most hated “fixes” within the MMO community but short
of that, I can’t see how else ESO can recover.