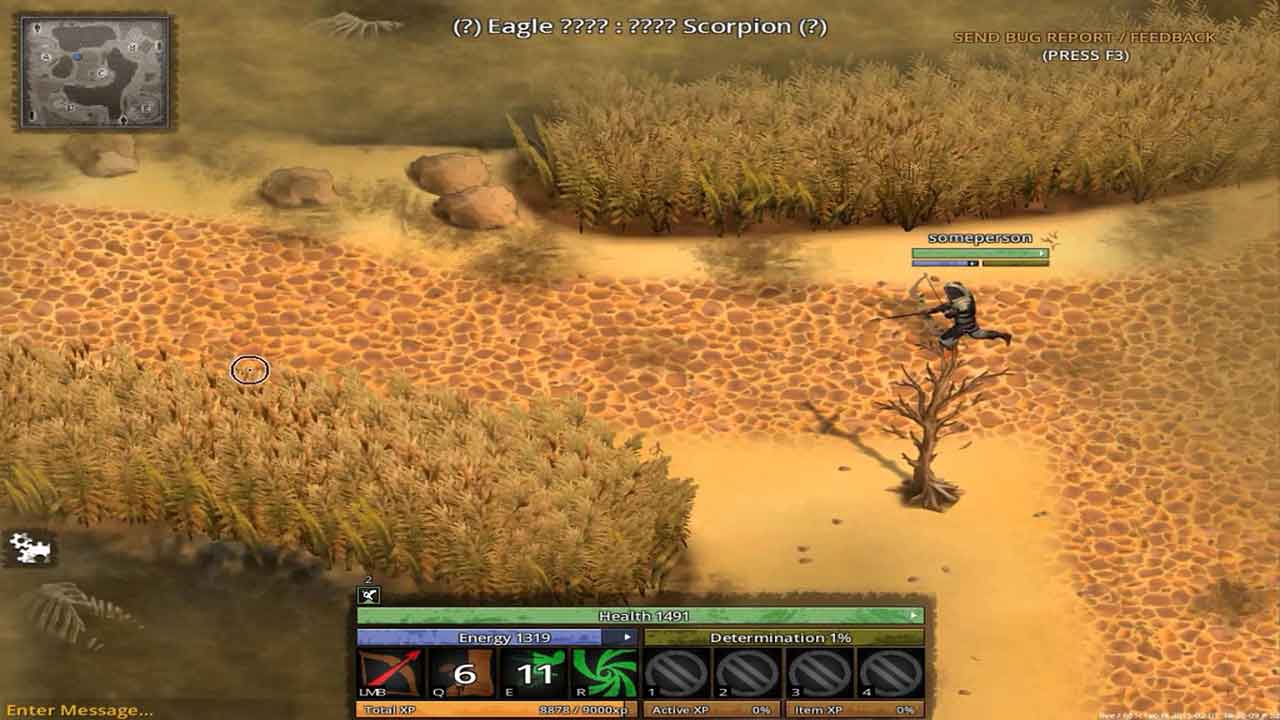 German-based video-game investment fund, FFF Bayern, today announced alongside developers Fairytale Distillery that they have invested in the German independent MMORPG Das Tal, with an additional €100,000 on its previous €80,000. Combine this with a recent angel investor doubling the funds previously raised by developers Fairytale Distillery and you’ve got full production budget that has now surpassed €300,000.

[quote cite=”Alexander Zacherl, Managing Director of Fairytale Distillery”]”Thanks so much to the FFF Bayern, the country of Bavaria and our business angel, Christian. Without you we would have never made it as far as we’re now with the production of Das Tal. Now it’s time to give everything we have to get the game ready for a release on Windows, Mac and Linux. We’ve got a ton of work to do – I should actually get back to that …”

“We’re currently focused on two massive projects: Increasing long-term motivation for game veterans though the addition of a host of new events, city buildings options and a brand new achievement system. And for new players we’re working on a long overdue tutorial, a mentoring system and many new options that allow for a fast connection with the rest of the Das Tal community.”[/quote]