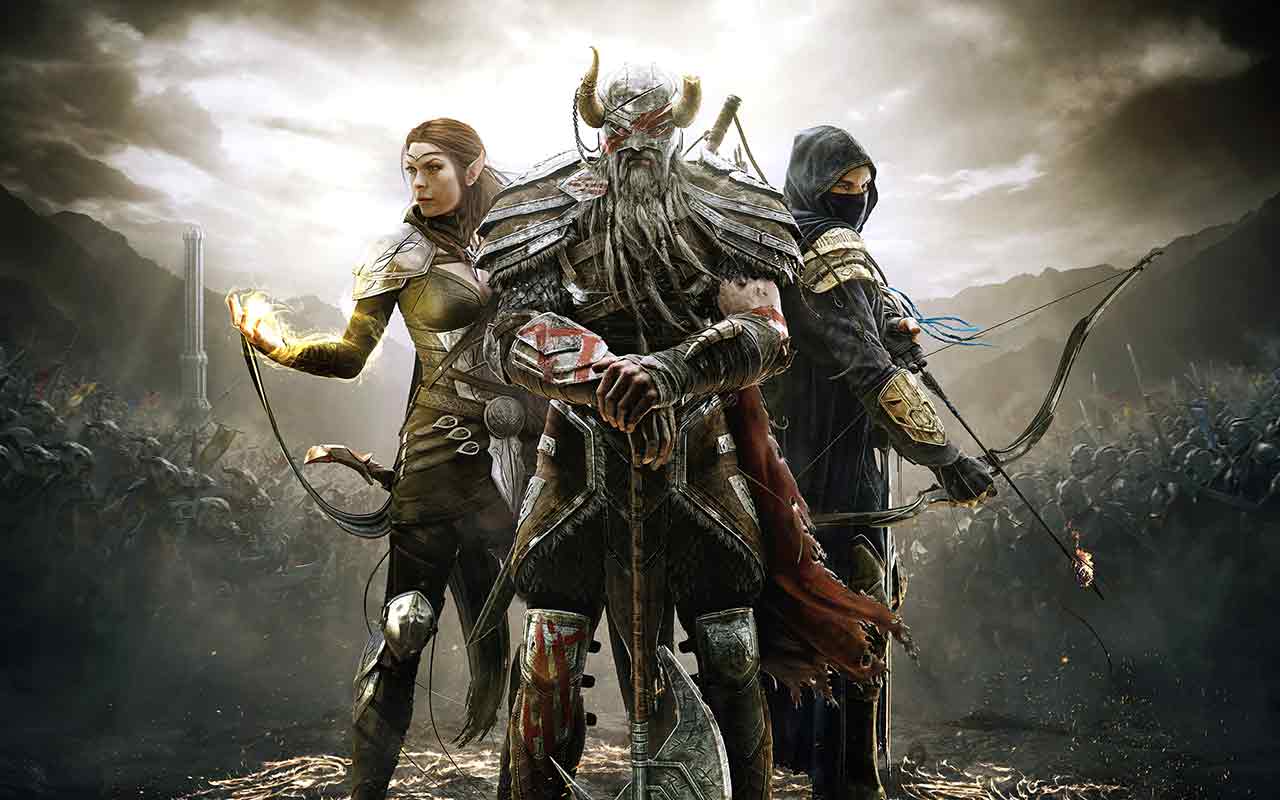 The Elder Scrolls: Legends is currently enjoying an increasingly popular free Open Beta event on PC as the developers offer players their first opportunity to dive into the online collectible card game prior to the release before the end of the year. Although the game is currently in Open Beta the developers do not expect any further account wipes before The Elder Scrolls: Legends launches so they today announced that they have implemented the first items in the cash store with newly released Starter Packs.

The Starter Pack is now available to purchase via the in-game store for $4.99. The Starter Pack includes 10 packs of cards which are usually priced at $1.49 each or $7.99 for a collection of 7 packs – making it quite the bargain for those that had already invested in the idea that they would be making purchases down the line.

Included in the bundle is a guaranteed Legendary rated card alongside an exclusive title, The Founder, and a selection of exclusive alternative-art cards. Currently Starter Packs are limited to a single purchase per account.