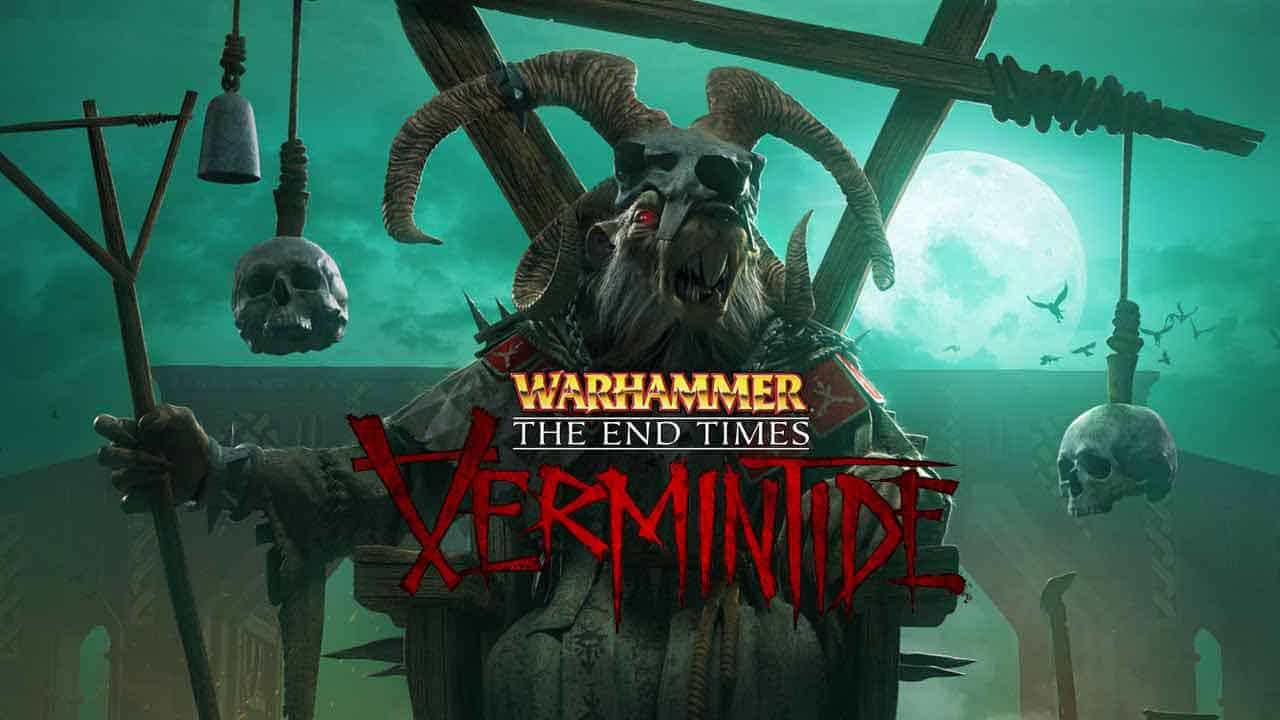 Fatshark today announced that the wait is finally over for those looking to pre-order Warhammer: End Times – Vermintide for PlayStation 4 and Xbox One as the console versions of the game are now available on both stores ahead of its October 4th release date.