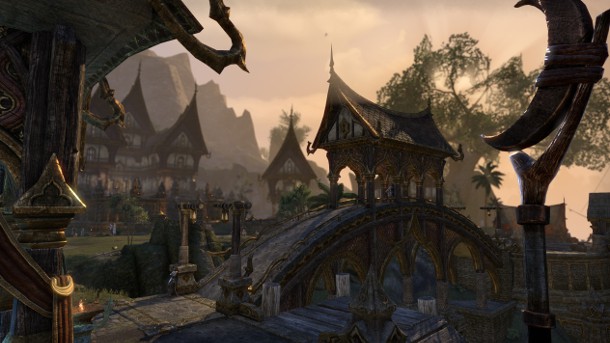 Zenimax Online Studios and Bethesda today posted an extensive list of content that is now available with update 1.3.3 in The Elder Scrolls Online. One of the more noteworthy elements of the new update is the introduction of the eagerly anticipated armor dying system, finally giving players the opportunity to stand out from the crowd with several color customization options available for each piece of equipment.

Another vital change with update 1.3.3, although it’s buried halfway down the patch notes, is the adjustments made to the weapon swap system. Previously many players reported experiencing a sudden jerk or delay when attempting to switch between two different weapon sets – not ideal in the heat of battle. The developers have responded with a change to the texture caching system that allows for a much smoother transition.

The update is polished off with a few much needed changes to the guild system, a variety of balancing efforts across multiple classes, 47 new achievements and plenty of ways to taunt your opponents with a selection of new emotes.