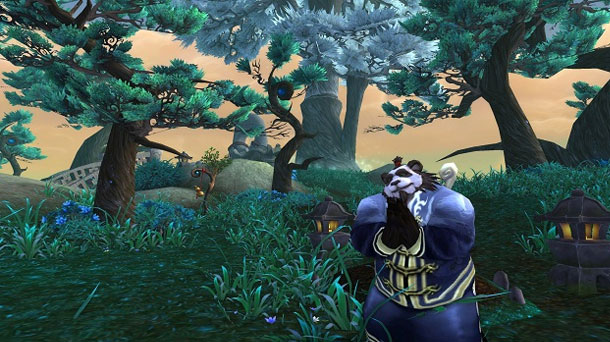 While the pay-to-play genres continues to suffer, Blizzard’s World of Warcraft proves that even the mighty sometimes fall as Activision Blizzard announce a drop in subscribers. In a new financial report the developers behind the worlds most popular subscription based MMO revealed that the game has lost almost 1 million subscribers since the last financial report in the first quarter.

Blizzard attributed the drop to the infamous expansion fatigue – a time when even the latest content has been conquered by the majority of players and some opt to save the monthly fee until the next expansion drops.

Still, maintaining that level of subscribers is still unrivaled in the MMO world and it’s sure to soar once more when the upcoming Warlords of Draenor expansion is released as over 1.5M copies have been preordered. Finally, they wrapped up the report with news that Diablo 3 is also performing rather well – selling over 20M copies since launch. Good news for the game which has yet to launch on next-gen consoles, Xbox One and PS4, scheduled for later this month.