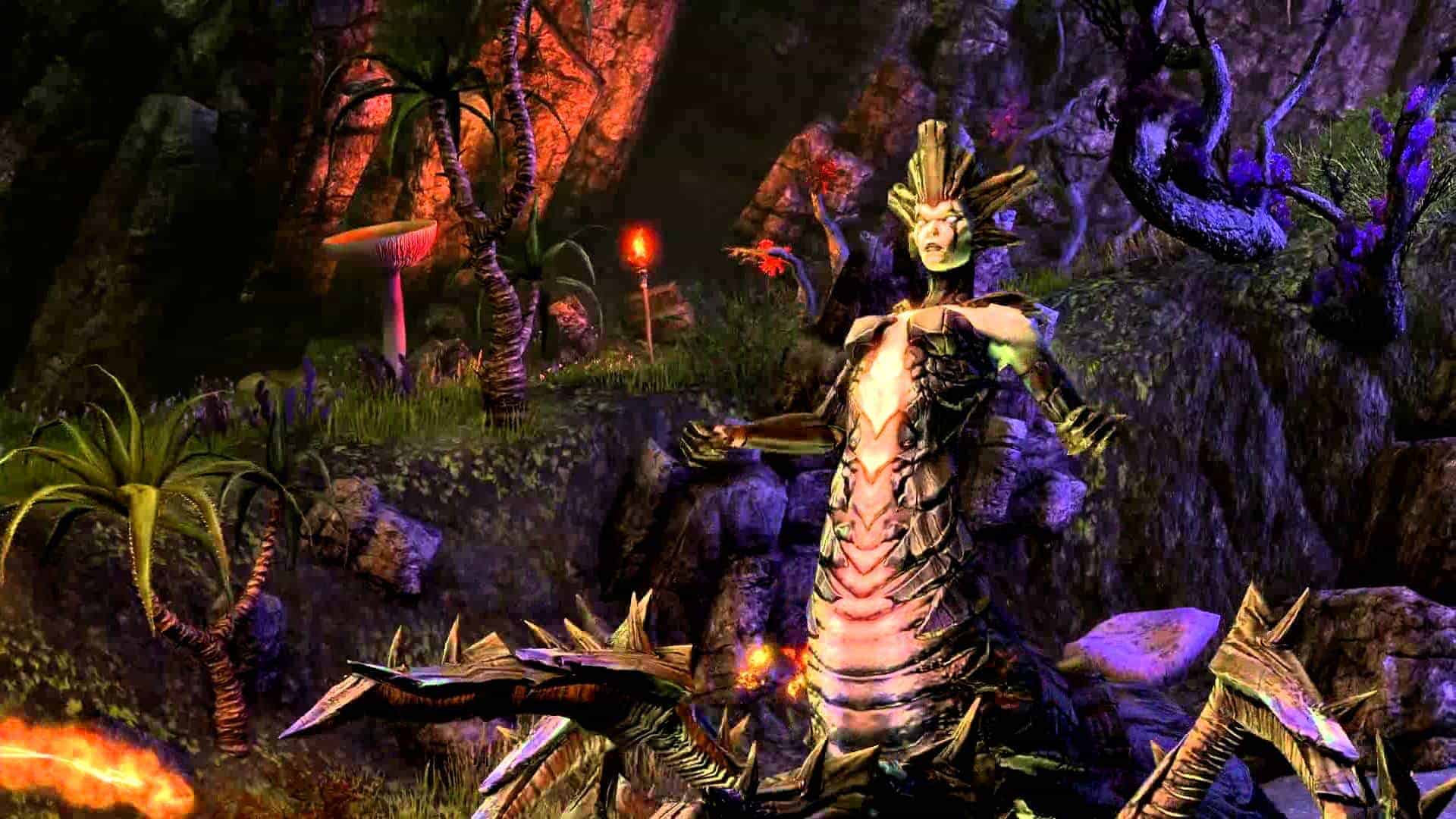 ZeniMax Online Studios has released an introduction video for its upcoming MMORPG, The Elder Scrolls Online (ESO). The video highlights many of the basic features of the game, ranging from character creation, to questing, to PvP. We could go in depth here, but it might just be better to let the video speak for itself.

Besides a handful of screenshots, this is the public’s first glimpse into Elder Scrolls Online and how it looks in action. According to ZeniMax, the game promises to uphold The Elder Scrolls’ legacy by featuring a deep, fleshed out RPG experience while also incorporating and redefining the MMO as we know it.

The video shares a wealth of valuable information, but with the game still in alpha, there is much left for us to find out before its release in 2013. For more information, read our hands-on preview here and be sure to keep up with MMO ATK for up-to-date news and coverage on ESO — one of next year’s biggest games.