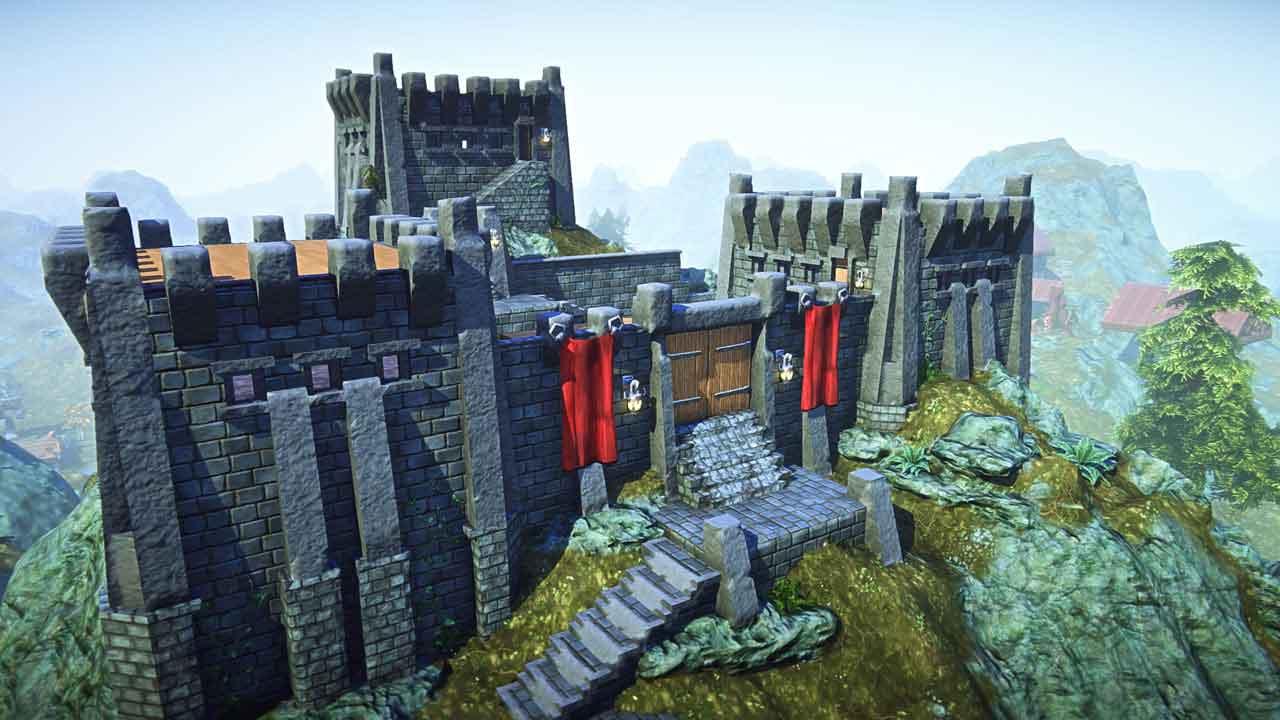 Things have been a little quiet on the EverQuest Next Landmark scene recently but today developers Daybreak Games released a new developer post highlighting a number of significant changes aimed at improving the new player experience and making certain features far more accessible for the lesser experienced members of the community.

For the first time in a long time the official forums have been updated with the details on the next update to reach EverQuest Next: Landmark.

More information can be found on the official forums at the link below.