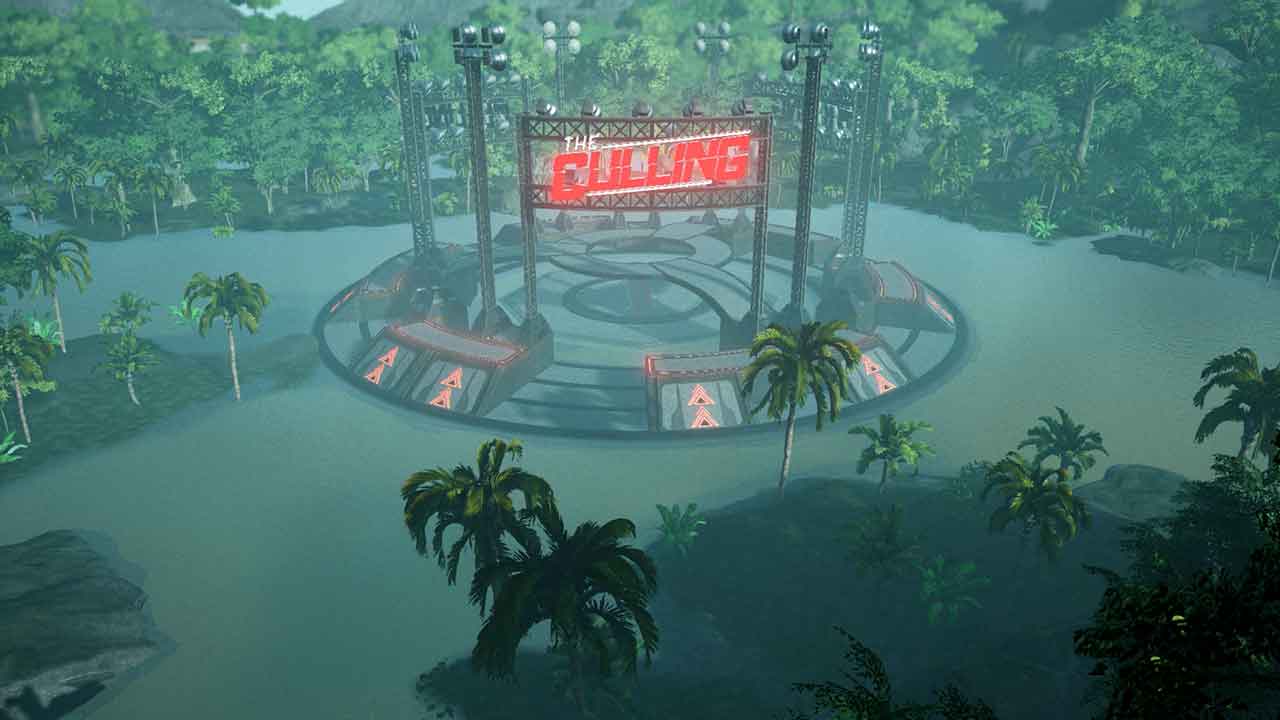 In The Culling players have just 20 minutes to craft their weapons and tools of survival before hunting down the other players in an intense battle royale setup in a kill or be killed world.

[quote cite=”Michael McMain, CEO of Xaviant”]“It’s been exciting to see players try out The Culling’s Closed Alpha and have just as much fun playing as we’ve had creating our crazy kill-or-be-killed title. The feedback acquired from the test has been invaluable and will serve as the first of many steps towards helping The Culling reach its incredible potential. See you on the island.” [/quote]

The Culling is now available to purchase under the Steam Early Access program and also as a cool 2-pack option available with the latest Humble Bundle.