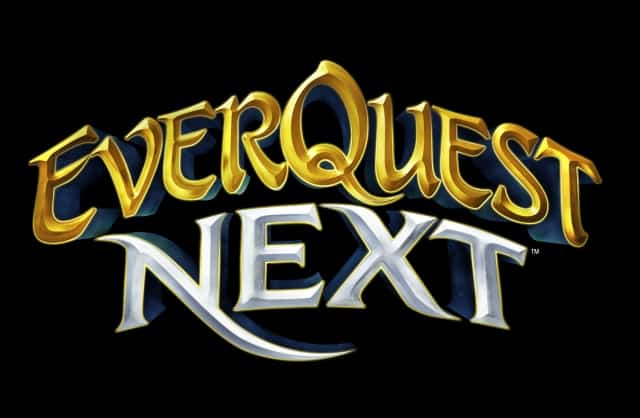 As seen on Todays Daily XP Video!
Sony Online Entertainment released a surprising update to the EverQuest Next website this weekend revealing the applications for the upcoming closed beta event. It’s pretty rare for MMO titles to have any serious developments over the weekend, mainly because every PR department is nursing the end of week hangover, but that hasn’t stopped the MMO giants from making one of the most exciting announcements of the year thus far.

Not only have they released the beta signs for EverQuest Next but they’ve also given players the opportunity to sign up for the ground-breaking EverQuest Next Landmark.

Interested players can sign up for the EU & NA EverQuest Next Landmark beta EverQuest next Landmark here while the EQN is divided into 3 different applications; EU, NA and other regions.