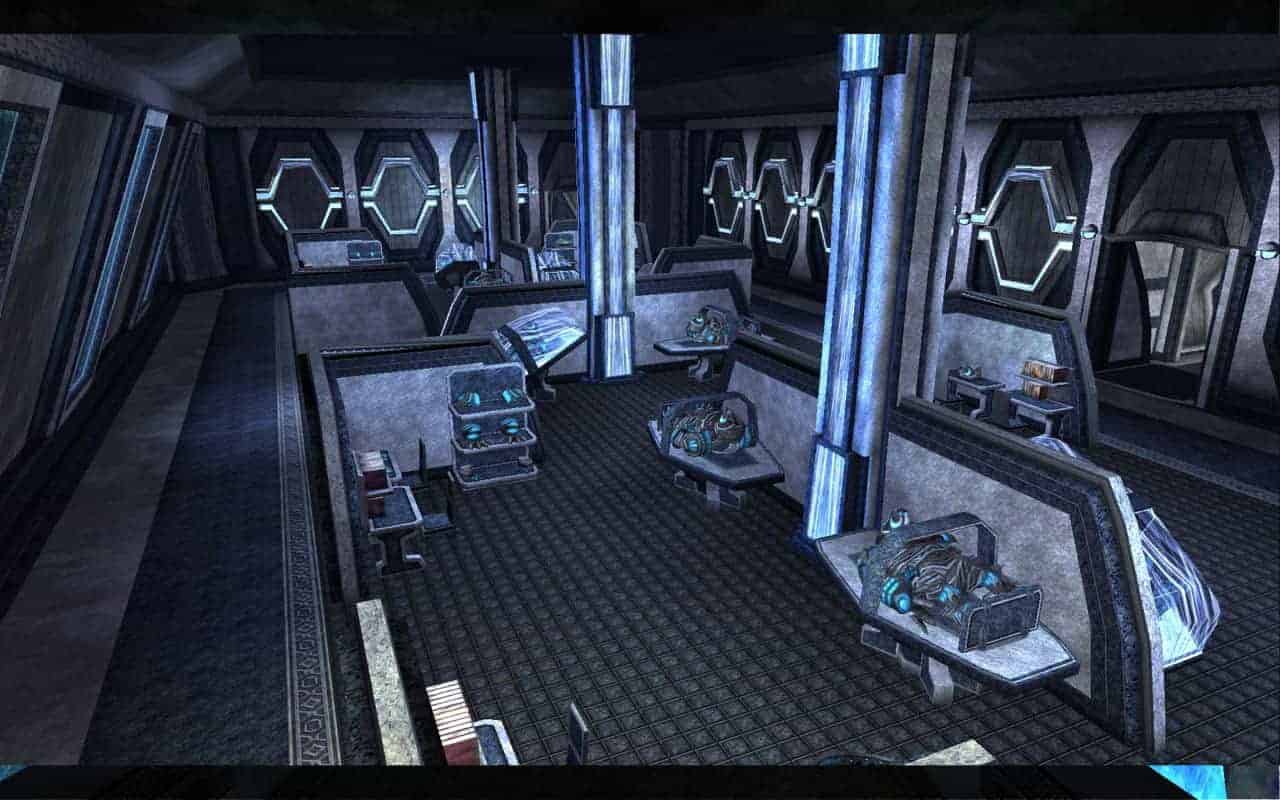 Sony Online Entertainment today released the latest installment in a long line of EverQuest expansions, The Darkened Sea, the 21st expansion to release since the games launch in 1999. As the latest addition to the ongoing “Year of EverQuest” campaign, The Darkened Sea promises players the opportunity to celebrate the games 15th anniversary in true style with the return of iconic characters and storylines through re-designed environments, all new locations and an increase in level cap to level 105.

The Darkened Sea also increases the maximum level to 105, accompanied by the necessary gear and equipment to offer additional incentive on the journey. New spells, AAs, items, quests, missions and raids have also been released.

[quote cite=”Thom Terrazas, Senior Producer”]
“With The Darkened Sea, we wanted to revisit some of the classic stories that EverQuest has created over the past 15 years. By returning to the Buried Sea, not only can we revisit timeless areas in the world of Norrath, but also deliver the epitome of a classic ‘Good vs. Evil’ story to our fans, by bringing back two iconic EverQuest characters in Firiona Vie and Lanys T’vyl.”
[/quote]