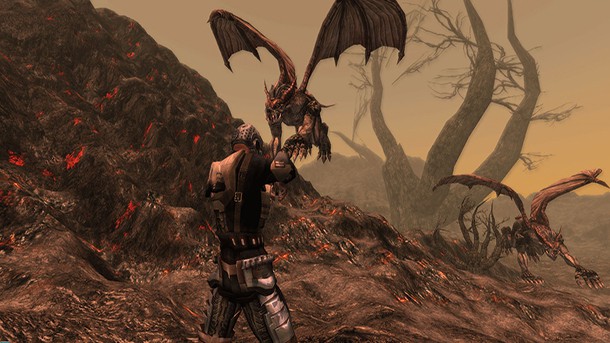 Way back in 2012 the MMO gaming world was treated to the first glimpse of an exciting new sandbox MMO project that promised to restore the days of the original Star Wars: Galaxies and iconic Ultima Online, The Repopulation. Since that time the developers, Above and Beyond Technologies, have kept an open line of communication with fans through regular updates, developer diaries and progress reports. In January of this year The Repopulation returned to the spotlight once again as the developers took to Kickstarter with the hopes of raising $50,000 to aid with development. The months of work prior to the Kickstarter campaign really paid off as they amassed a massive $175,000 in additional funding, destroying their original crowd-sourcing goal.

More recently, the game has now entered what the developers have called the “final alpha period”. To celebrate the progress The Repopulation has made since its Kickstarter campaign, and the exciting levels of support it has received, the devs released a new trailer showcasing the games progression.

The new trailer showcases many of the features that have helped make the game such a popular choice among the MMO crowd. Player-created cities and structures, exciting levels of military competition and diplomacy among multiple nations, and a freestyle approach to character development are all features the old-school MMO’er holds dear – and all are present in Above and Beyond Technologies science-fiction MMO.

Whether or not they can deliver is yet to be seen but so far, the journey of The Repopulation has been nothing short of exciting.