Exile Gaming Studio have taken to Kickstarter with the hopes of funding their upcoming MMORPG project Exile Online, a unique dystopian sandbox MMORPG that throws players into a science-fiction cyberpunk universe with inspirations taken from Judge Dredd, Total Recall, Ghost in the Shell and Bladerunner.

The developers hope to deliver a return to form for the dwindling sandbox genre with a heavy focus on much-loved features such as players housing, in-depth character progression, a versatile skill system, political elements, a realistic economy and a futuristic dystopian setting.

[quote cite=”Exile Gaming Studio”]As a sandbox world, living inside Exile Online gives players the opportunity to do many things that may seem out of the ordinary in a usual MMO. While fighting and raiding are considered the norm these days, we are also going to give players the tools to shape and evolve the world itself should they have the guts to go after the glory.

One of our main driving forces for Exile Online is player choice. The main focus of this is constructing a varied and colourful world that will create an intense sense of immersion to each and every player. The feeling of making a difference and being an actual integrated part of a developing story and lore setting is one of the goals we aim to achieve.[/quote]

There’s a huge amount of information available on the Kickstarter page including a breakdown of the games most exciting features, details on stretch goals and funding allocation, release details and backer rewards. 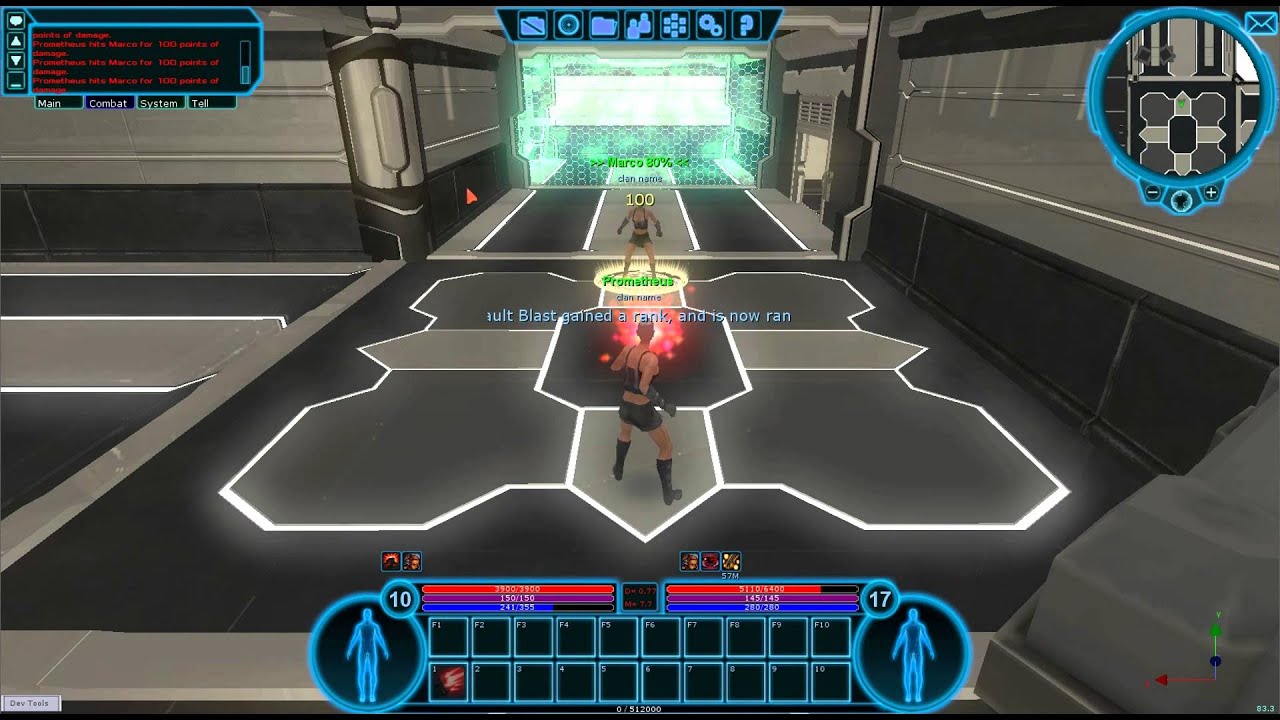