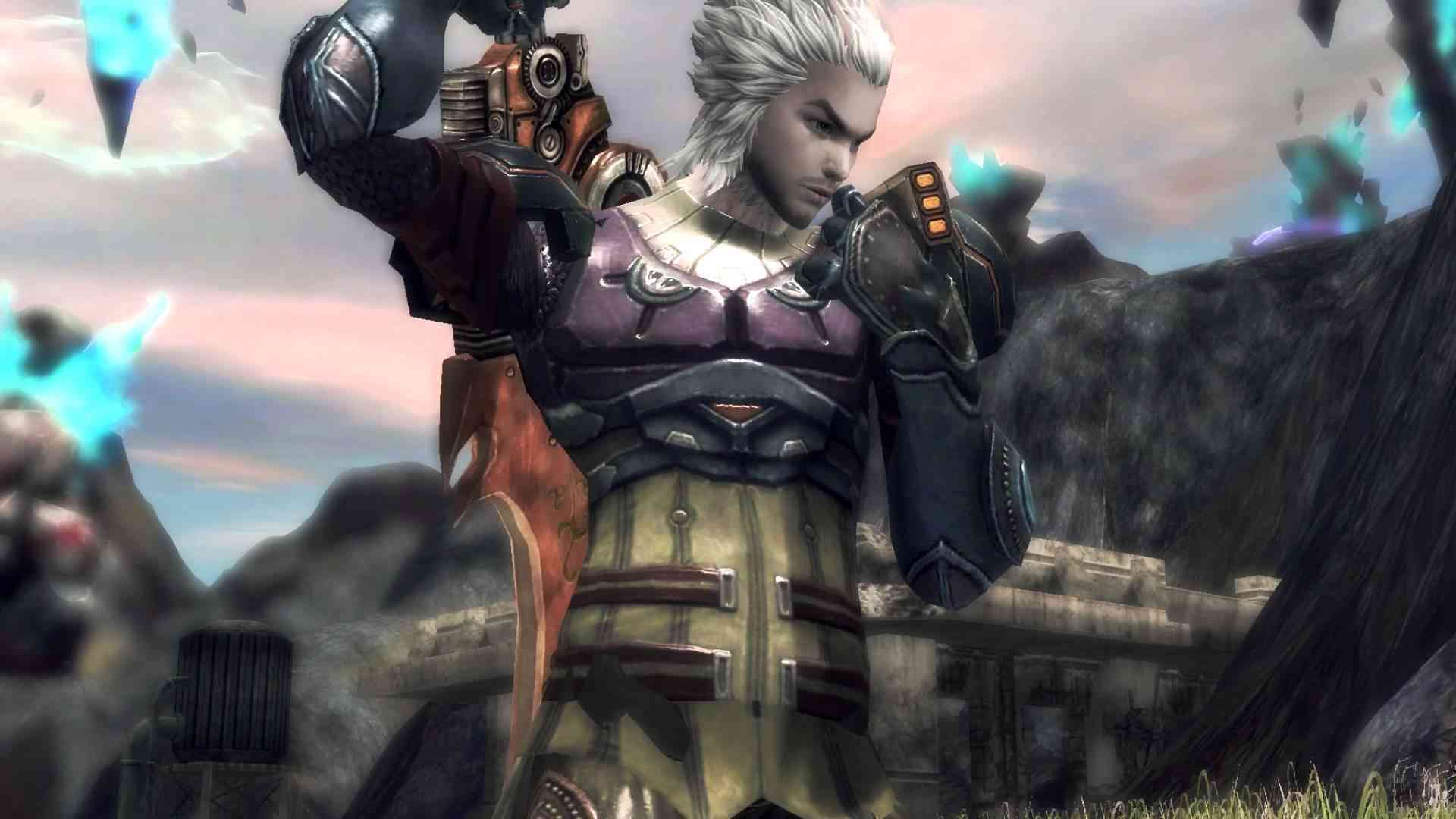 Hanmarusoft today announced that the science-fiction MMORPG Trinium Wars has received its largest update since launching under Steam Early Access as the Puton Conflict update introduces a ton of new content including a brand new area, loads of new quests and an increase to the level cap up to level 40.

The team also announced today that they will soon be launching a Resource War event that will take place every Saturday – inviting up to 1000 players to compete against each other with rare and valuable resources up for grabs. Trinium Wars is also available on Steam at a 50% discount for this week.