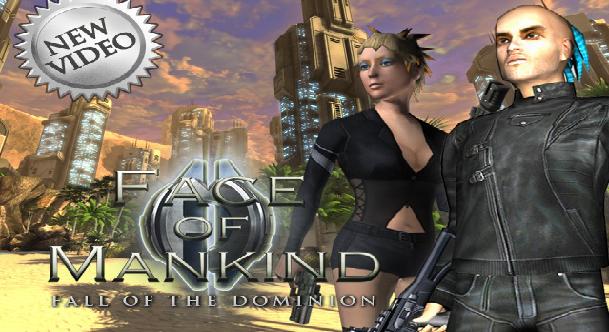 As seen on Todays Daily XP Video!
Nexeon Technologies has released a documentary
style trailer for their future MMORPG, Face of Mankind: An Odyssey. The video
features opinions and reviews from developers, along with some brief shots of
actual game testing. Face of Mankind is a ?full player control? MMO that aims
to be the best sandbox experience a player could ask for. After 10 years of
work, Developers expect this Kickstarter campaign to be the absolute make or
break point for Face of Mankind.

Face of Mankind: An Odyssey is extremely close to reaching it’s $50,000 funding goal. Head over to the games Kickstarter page if you want to contribute or just learn more about the future release.