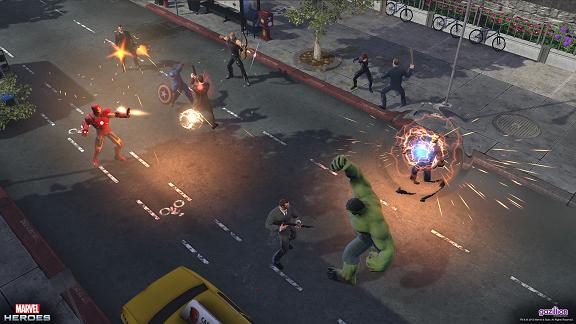 As seen on Todays Daily XP Video!
The upcoming free-to-play MMO Marvel Heroes has given an exclusive first look at episode 2 of the geeky comic miniseries, ?Chronicles of Doom?. A new episode is released in the series every week. This video shows a story arch featuring a pact between the baddies Dormammu and Doctor Doom.

Marvel Heroes is set for release on June 4 and promises to deliver some of the most famous characters from the Marvel Universe.
https://www.youtube.com/watch?v=M0kudFobmcg