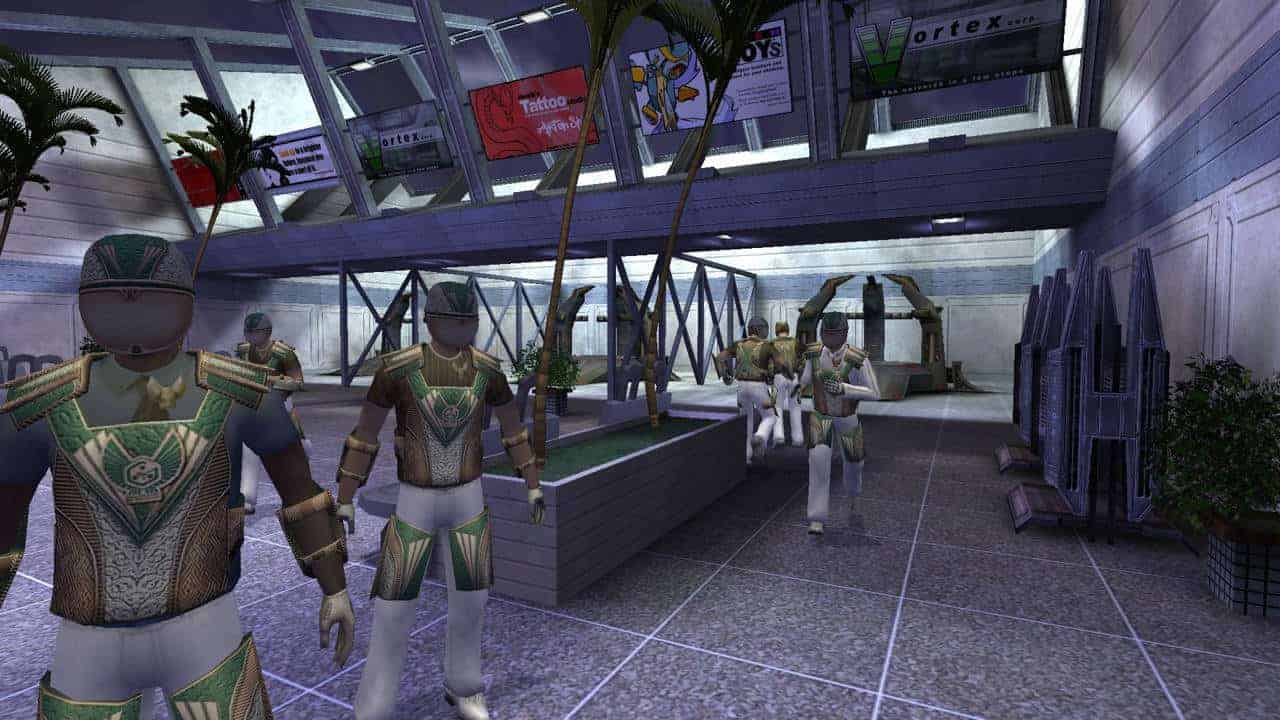 Face of Mankind carved quite the niche for itself in the 9 years since its release in 2006 but alas all good things must come to an end as today and Nexeon announced the games upcoming closure by the end of August. As Dieckmann explains the game originally opened to a small group of players in 2004 before introducing additional players in 2005 and entering official release in 2006. Its player moderated economy and versatile mechanics allowed for a unique roleplay atmosphere that catered to MMO players from all walks of life.

[quote cite=”Marko Dieckmann”]
I started development back in 2001 assembling a team of freelance artists, because I obviously couldn’t do an MMO all on my own. I wasn’t able to offer them much besides potential royalties, a vision and the occasional pep talk. In 2004 we opened the game up to a closed group and in 2005 to everyone, but it took until 2006 to call it a release. In those times development wasn’t as “easy” as it is now. There was no free Unity, CryEngine or UE4 (well, almost free). I had to pay a lot of money for Lithtech Talon and even more for the Jupiter Engine that we upgraded to during Open Beta. I went all in with this project. As did many of you. [/quote]

Dieckmann went on to thank a huge list of people that had a positive impact on the Face of Mankind experience during its 9 years including developers, important figures of the community and various game masters that helped to ensure the game remained a positive experience.