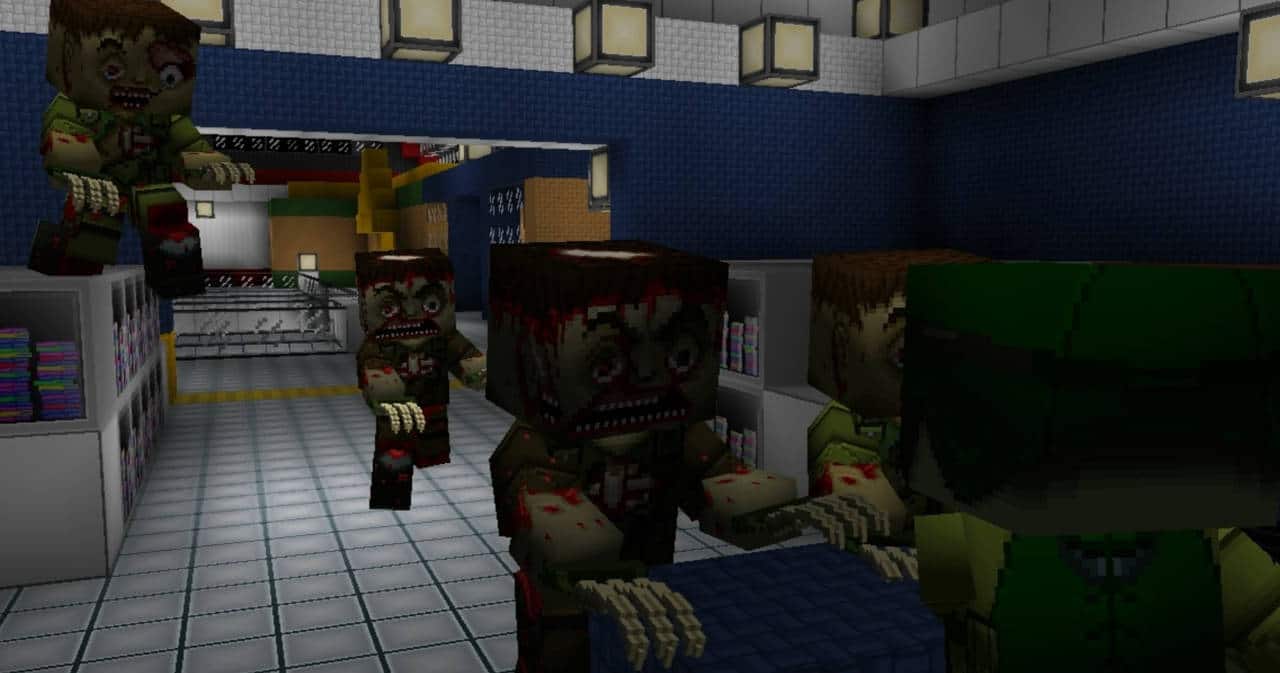 Exato Game Studios and GameMill Entertainment today announced the release of Guncraft: Blocked and Loaded as a digital download now available on the Xbox 360 Marketplace. With exclusive gameplay mechanics and features designed solely for the Xbox 360 version of the game and a limited time discount of 33%, Xbox 360 players are invited to jump in and play today.

[quote cite=”oJohn Getty, lead developer of Guncraft and founder of Exato Game Studios.”]“Making Guncraft is like having the ultimate construction kit where you can build whatever you want… then proceed to blow it all up.W e let you create virtually everything in the game from levels, characters, and weapons giving the game near limitless content. And for the Xbox 360 version we added all the new gameplay features like exclusive Xbox 360 maps, split-screen multiplayer, and a new level-up system that will add hours of playability to old Guncraft veterans and new players to the game.” [/quote]