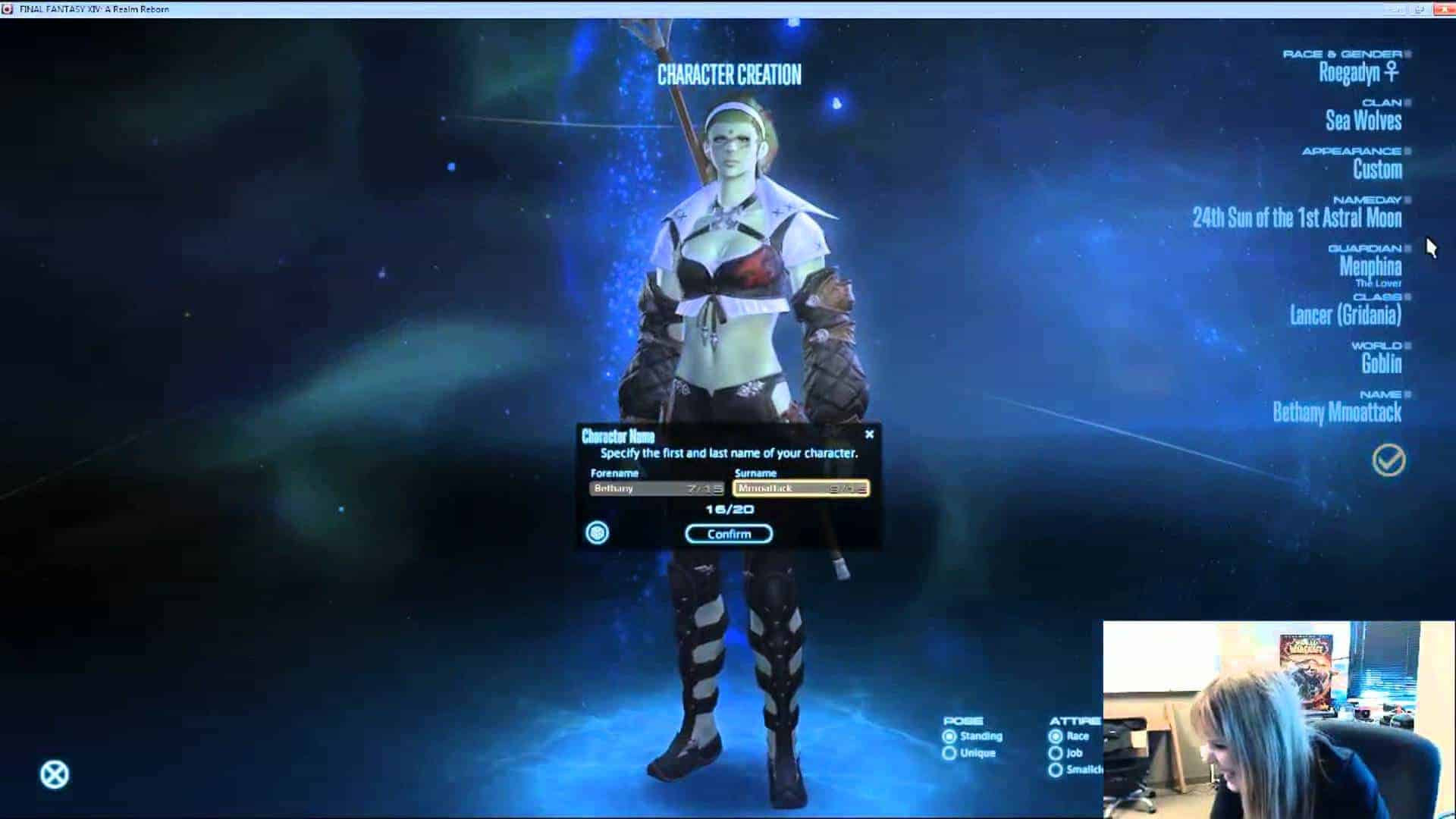 As seen on Todays Daily XP Video!
You would think that after the colossal failure that was the original
launch 3 years ago, they would have learned a little something.  Of course, the issues this time around are
completely different, but I’m not one to ease up on the criticism.  If you were one of the few that
actually got to play yesterday during the launch, you probably had a decent
time.  There are plenty of raving reviews
to be found all across the social network universe, but .. most likely you
didn’t get to play, and so the rest of us took to Facebook and Twitter to
discuss our frustrations.

You don’t have
to hashtag FFXIV for very long to find cry babies everywhere whining about not
being able to log-in.  But I guess I
understand your frustration, we’ve been waiting years for the re-launch and
spent our hard-earned dollars to buy the damn thing, only to not be able to
play.  I fear that launch day problems
are becoming the norm, in fact it would be breaking news if a game actually made
it through launch day without a hitch.
There are too many of us gamers who want to be the first at everything, including
leaving the “first” comment on every youtube video ever, which means
we all want to play on day one, and we’ll all bitch about it if we can’t.