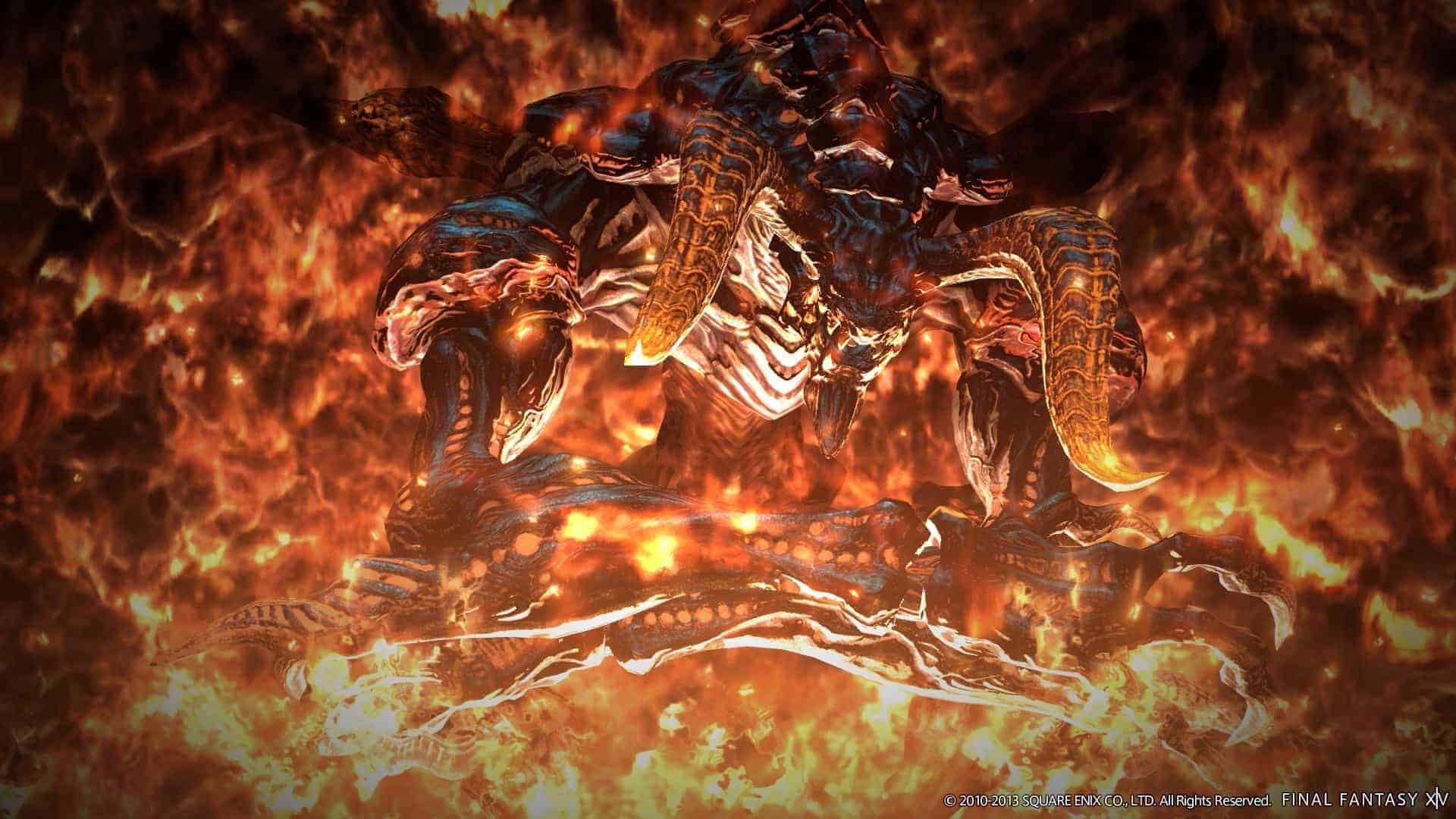 As seen on Todays Daily XP Video!
MMO ATK got a chance to battle Ifrit at E3 this week in the revamped MMORPG, Final Fantasy: A Realm Reborn. Along with giving out beta access during the events free wi-fi, starting today players will be able to sign up from anywhere in the world for the 3rd beta phase of this great MMO.

One of the biggest changes to accompany beta phase 3 was taking the MMO experience toward console play. The PlayStation 3 version of Final Fantasy: A Realm Reborn has been added to the mix to provide some great cross-platform functionality. There will also be plenty of additional content for new and returning beta players, including two original city states. Square Enix couldn?t guarantee beta access for those not attending E3, so make sure to register for the newest phase as soon as possible for your best chance to be involved.

Final Fantasy XIV is set for full release on August 27th on both the PC and PS3. With the PS4 slated to join the mix in 2014, a new beta invite is exactly the type of head start you?ll need to compete in the massive world of Eorzea.