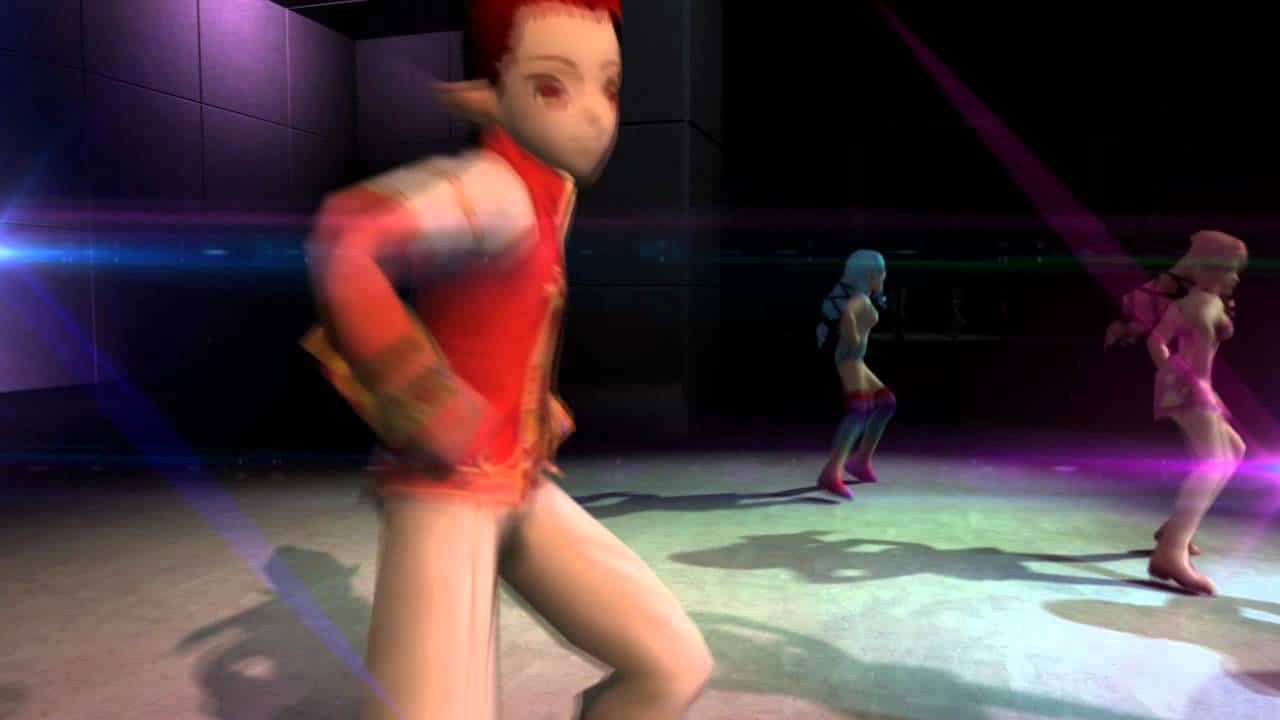 A few weeks back we looked at Knight Age and their Gangnam Style party during open beta. ?Well, it looks like they arent’ the only game that will be going gaga over Gangnam. Fiesta Online will be going for a Guinness Book of World Record as a huge dance off to the ever-so popular Gangnam Style song by Psy, a Korean rapper.

From September 19th through to September 25th at 4pm PT, each server in the game will have their chance to gather the largest number of players ever to simultaneously perform the same dance in the history of the popular free-to-play anime fantasy MMORPG.

The entire event will be recorded and fans will get a chance to have their mashups featured on Facebook. The winning server will have a ?weekend boost? as their reward. The event details are at the Fiesta Online forum.

It’s going to be extreme madness!” laughed Outspark’s CEO, Philip Yun. “For weeks now, community has been digging in the game files and murmuring that the dance was coming to Fiesta. We just knew we had to give them this over-the-top event. Fiesta’s dance parties are legendary and this one is going to be epic!”

Watch as the Fiesta GMs get down to business in this outrageous launch trailer.