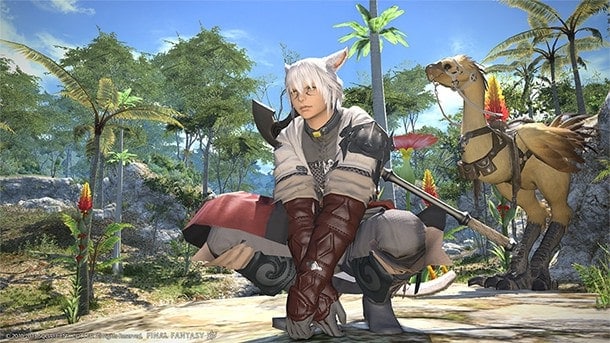 As seen on Todays Daily XP Video!
The next phase of open beta testing is underway for the upcoming MMORPG, Final Fantasy XIV: A Realm Reborn. This will be the last test of Phase 3 before the game moves into the final open beta phase.

Beta keys are extremely limited for this MMORPG, so keep your eyes peeled. Many websites will randomly giveaway beta keys from time to time. I heard Logitech will be giving away 5000 keys this very morning. By the time this article is released, they could very well be gone. Still, you should take a look at the Logitech Facebook page or main website if you really want a shot at getting involved in this online title. I was lucky enough to grab a key during last week?s beta phase, so I seriously suggest not giving up.

Final Fantasy XIV: A Realm Reborn is going to be a pay-to-play MMORPG. With so many MMO games in the free-to-play market, this could be a rare chance at playing a great game for free that will otherwise be unappealing due to its subscription model.