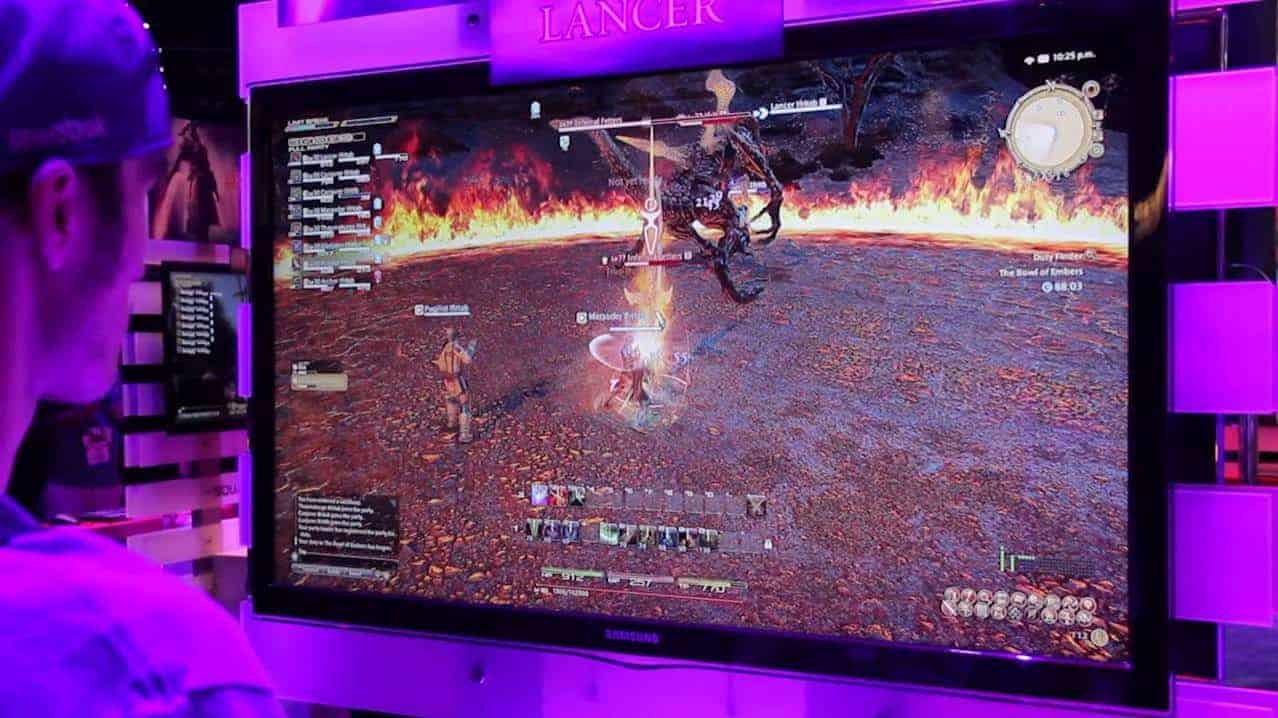 As seen on Todays Daily XP Video!
Square Enix announced the continuation of Beta Phase 3 for Final Fantasy XIV: A Realm Reborn. The open beta still has somewhat restricted access, so another weekend of play is exactly what fans were hoping for.

The move by Square Enix makes sense, as last week was the first public test run for PS3 compatibility. Now console gamers are being encouraged to continue testing out the kinks for few more days. E3 gave players a chance to taste what an epic battle with Ifrit would be like in the revamped MMORPG (Check out my failed attempt here). The beta phase has since slammed players with more new content then they could even handle, and there?s high doubt that it can all be exhausted with just one more week of exploration. If you get a chance to hop into Beta Phase 3, you should.

You can sign up for the beta at the FFXIV website, but space is limited. Some of us here at MMO ATK even had trouble with so many people signing up. The extended beta will now run from June 21 to June 23, before moving into Phase 4 for the final test run. Final Fantasy XIV: A Realm Reborn releases on August 27th for both PC and PS3, so you?re running out of time to get a head start on what?s turning out to be a successful improvement on an MMORPG that was previously considered a failure.