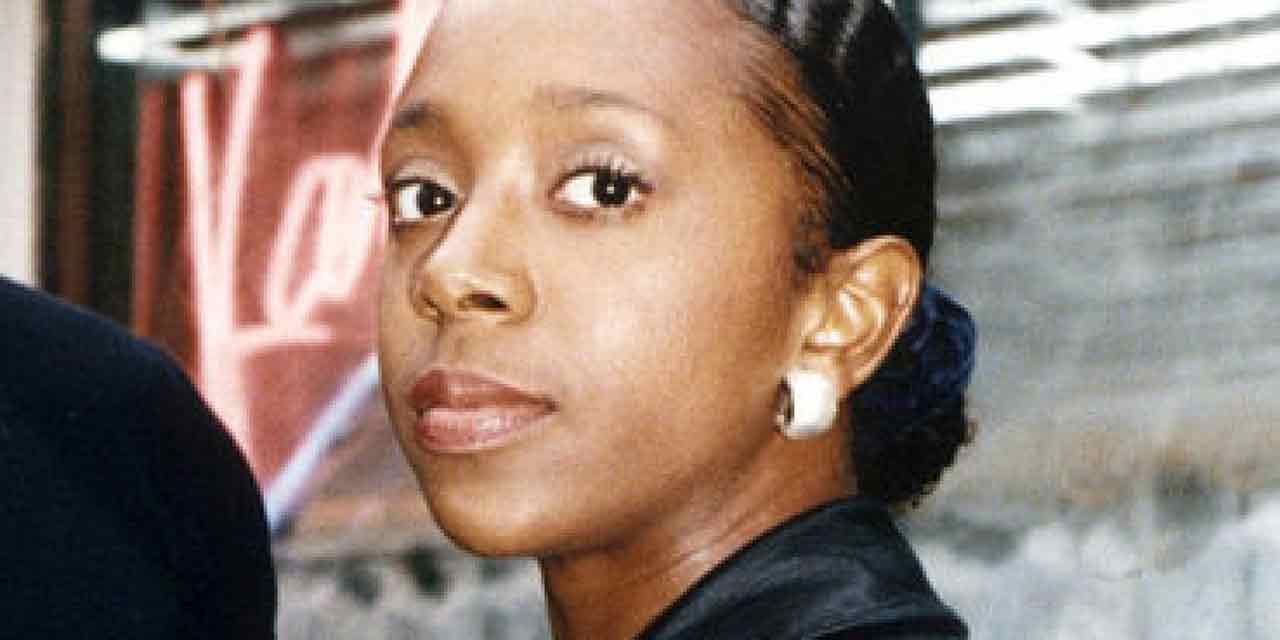 An actress that stared in popular British TV shows Eastenders, The Bill and Casualty and also the voice actress behind Yugiri Mistwalker from Final Fantasy XIV: A Realm Reborn is feared dead today following reports that both her and her two children are missing. The family was last seen on December 13th and police got involved following a missing persons report filed by the husband and father, who has since vanished and not seen since.

The police forensics team were quickly called to the scene at the family home and have since discovered 3 bodies in the backyard, although none of which have been officially identified. The husband, who has not been seen since December 16th, has yet to be questioned.